What if we told you that NoveList has been making changes to some of its subject headings — you know, those library concept thingies that we use to describe what books are about. Not too exciting, right? What if we said that these changes are helping make our catalog of subjects more equitable, diverse, and inclusive of all audiences? We are excited to share that NoveList is now wrapping up a huge project to change more than 2,300 subject headings relating to Indigenous peoples and cultures of the Americas. Now that’s a headline.

Like a lot of other culturally insensitive language trapped inside library catalogs, the words we have historically used to talk about Indigenous peoples in North, South, and Central America have needed correction for quite a while, but this project is the largest of its kind that NoveList has completed thus far. More than a year in the making, these changes accomplish two things at once: First, by simplifying our taxonomy, we have condensed the sheer number of headings by hundreds, which will allow better searching and recommendations for all books touching on Indigenous cultures — fiction and nonfiction, all ages. But more importantly, NoveList’s users will now find more culturally accurate and respectful terminology in our cataloging language when looking at books about Indigenous peoples of the Americas.

Take for example the upcoming title by historian Mark Lee Gardner, The Earth Is All That Lasts. When a customer scrolls down to that book’s subjects, where they would once have found “Lakota Indians,” they will now find “Lakota (North American people).” Where before there was “Shamans,” now there is “Medicine persons (Indigenous religions).” And this book joins thousands of others in NoveList that have the new heading “Indigenous peoples of North America,” replacing the former Library of Congress heading “Indians of North America.”

We hope that the efforts of institutions that have made similar changes will bring more widespread awareness to the library world. There are so many exciting new and recent books about Indigenous peoples and topics to check out! The new headings cover Indigenous cultures throughout the Western Hemisphere, with more changes to come. Special thanks go to our project team and consultants for their incredible amount of work.

Lastly, as with all projects in support of equity, diversity, and inclusion, we know that we didn’t get it 100% right. Our language in the service of culture must evolve as our conversation around that culture changes, and that’s why we welcome your feedback on this and all other matters. Let us know what you think!

Help everyone in your community realize a love of reading with NoveList Plus.

Clay Boyer is a Metadata Librarian for NoveList. He is currently reading There There by Tommy Orange. 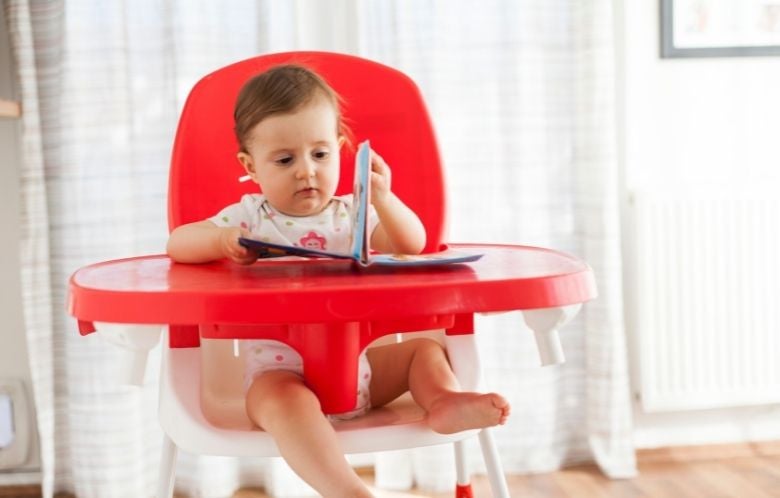 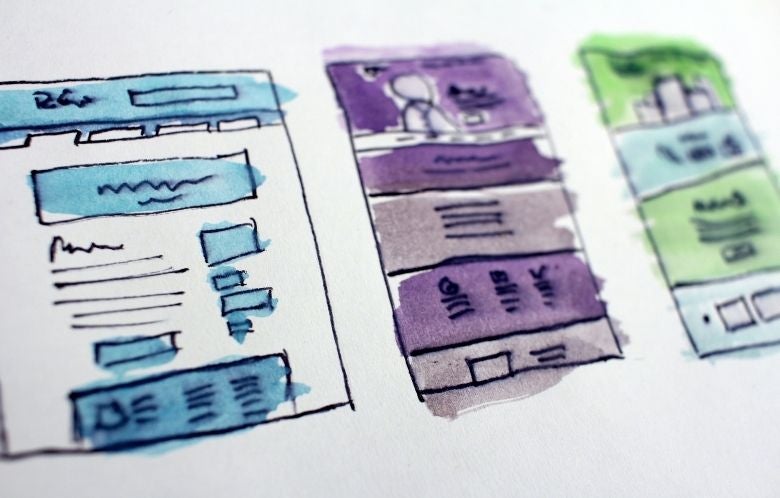 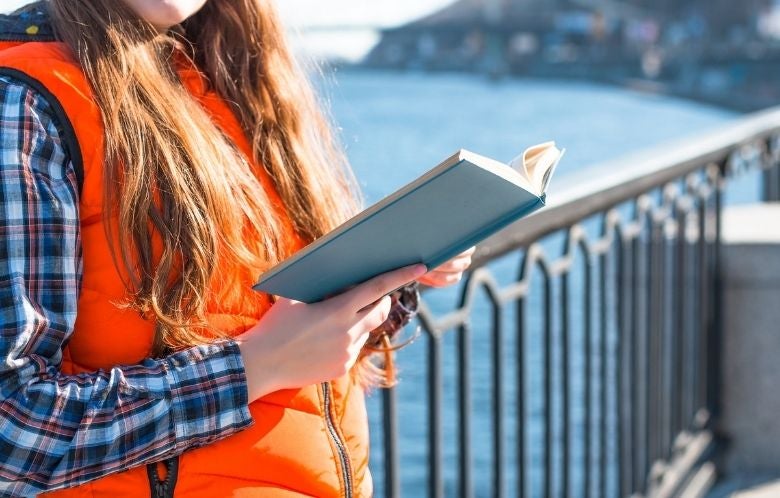 Matching YA biographies with teen readers