Skip to main navigation
Assembling a starter pack that encompasses the entirety of the graphic medium is an impossible task, but these five titles are a good sampling of the variety of genres and art styles that the format has to offer. 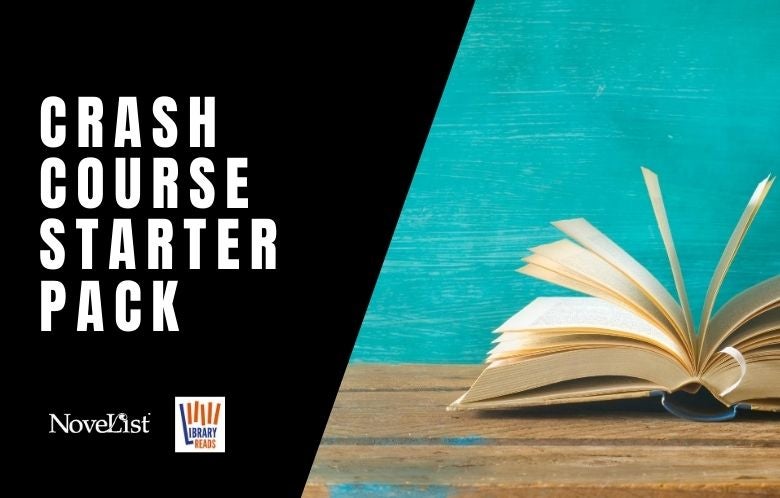 NoveList and LibraryReads’ series of Crash Course genre webinars has taken a tour of historical fiction, romance, horror, and more. For the latest one, we expanded the scope to give you an introduction to an entire format — comics and graphic novels! Lynn Lobash (New York Public Library), Patrick Holt (Durham County Library), and I were thrilled to discuss comics history, genres, and trends for the webinar. You can find the recording here and our graphic novel starter pack below.

Assembling a starter pack that encompasses the entirety of the graphic medium is an impossible task, but these five titles are a good sampling of the variety of genres and art styles that the format has to offer. They’re all either standalone graphic novels or completed series, with critical acclaim and wide appeal.

BTTM FDRS by Ezra Claytan Daniels and Ben Passmore
Alt-comics standouts Daniels and Passmore team up for a wild and biting gentrification satire served up with cartoony body horror. When Darla moves into an old building in Chicago’s Bottomyards seeking cheap rent, she and her friend Cynthia are unprepared for the threat that lurks in the building’s pipes.

Dumb: Living Without a Voice by Georgia Webber
Webber’s graphic memoir chronicles the period after an injury left her unable to speak for several months. Her clean and simple art conveys her frustration in attempting to navigate a life without talking and the increasing feelings of isolation that set in as her ordeal continues.

Y: The Last Man by Brian K. Vaughan and Pia Guerra
Abruptly and simultaneously, every male human and animal on Earth dies — except for protagonist Yorick and his pet monkey Ampersand. Pursued by several groups with nefarious designs on his life, Yorick, his bodyguard Agent 355, and geneticist Dr. Allison Mann crisscross the United States to discover if Yorick’s survival holds the key to saving humanity from extinction. Keep an eye out for the upcoming TV adaptation!

Our Cats Are More Famous Than Us by Ananth Hirsh and Yuko Ota
Hirsh and Ota, a writer and cartoonist who have worked on several fiction projects together and separately, collect a decade of their autobiographical, slice-of-life webcomic in Our Cats. Humorous and upbeat strips chronicle the tiny triumphs and tribulations of twenty- and thirtysomething life, including cheap housing, beloved roommates, road trip breakdowns, and yes, the weird behavior of their titular pet cats.

Monster by Naoki Urasawa
Urasawa is one of Japan’s legendary manga creators, and the mystery/thriller Monster was his breakout series. Working in Germany, Japanese surgeon Kenzo Tenma saves the life of a young boy named Johan Liebert, who then disappears from the hospital after a string of mysterious murders are committed. Several years later, Johan reappears and throws Dr. Tenma’s life into turmoil once again. 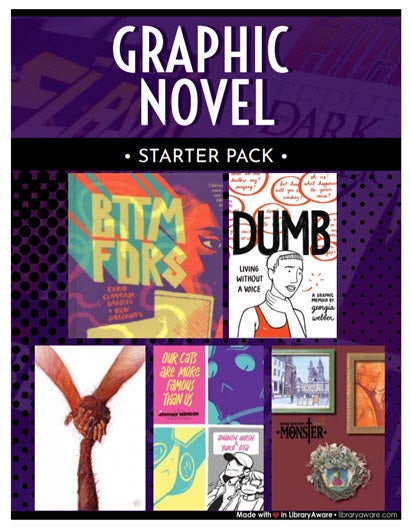 Want to create your own? Sign up for a demo of LibraryAware.

Kendal Spires is a Collection Development Librarian at NoveList. She is currently reading The City We Became by N.K. Jemisin.