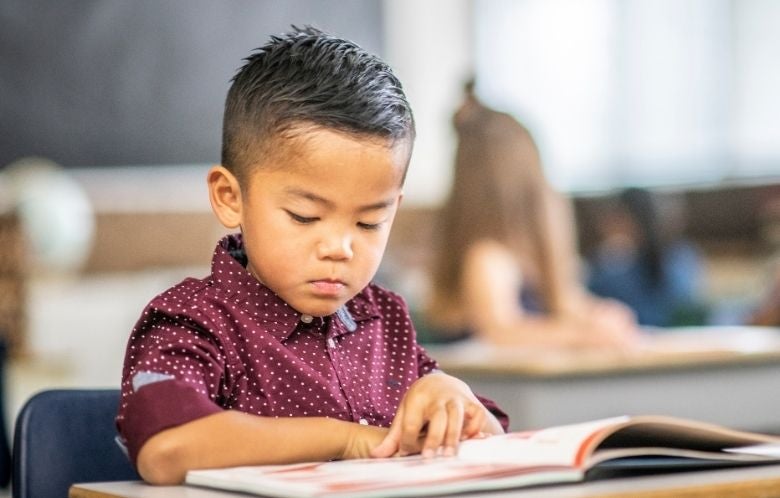 If you think cultural diversity in publishing is purely an American issue, take a look at what is going on in Australia and New Zealand.  Regarding children’s books in particular, you can tell that amplifying often underrepresented voices has taken hold in these parts of the publishing world as well.  Aboriginal Australians, an umbrella term for a great variety of cultures, and New Zealand’s Maori authors are now starting to have their voices heard in many titles by and about the people in these groups.  Here are just a few examples:

My Home Broome (Magabala Books) is a picture book poem by Tamzyne Richardson about the multicultural community in Western Australia.  This young author is descended from the Yawuru and Bardi peoples of that region.

Bindi (Magabala Books), an Own Voices novel in verse was written by Aboriginal Australian author Kirli Saunders (of the Gunai people) and illustrated by Aboriginal Australian Dub Leffler (descended from the Bigambul people of South-West Queensland).  The story conveys one young girl’s connection to nature, climate in particular, and the more mundane but relatable bits of life around her, such as a broken wrist and school projects.

Another Own Voices notable title illustrated by Dub Leffler is Rocky and Louie (Penguin Random House) by Aboriginal Australian Phillip Walley-Stack (of the Noongar people) and New Zealander Raewyn Caisley.  This story conveys not only the bond between indigenous Australian brothers but also their connection to country.

Aunty’s Wedding (Allen & Unwin) is a lovely offering by Aboriginal Australian author Miranda Tapsell (of the Larraki and Tiwi peoples) and Joshua Tyler.  The illustrations were created by Dagoman artist Samantha Fry.  This family story celebrates Tiwi culture within the framework of a family wedding.

Once There Was a Boy (Magabala Books) written and illustrated by Dub Leffler has stunning illustrations and a moving story for the young and old.

New Zealand is home to the Maori culture, an indigenous population of that island nation, and an increasingly rich source of children’s literature as well. The title Kia Kaha! (Scholastic New Zealand Limited) was written by June Pitman-Hayes but also published with the Maori text by Ngaere Roberts, a prolific Maori translator.

Also, by Maori author Witi Ihimaera, is the novel, Whale Rider (also published as a picture book and made into a popular film).

LibraryAware customers can find templates to create their own booklists: 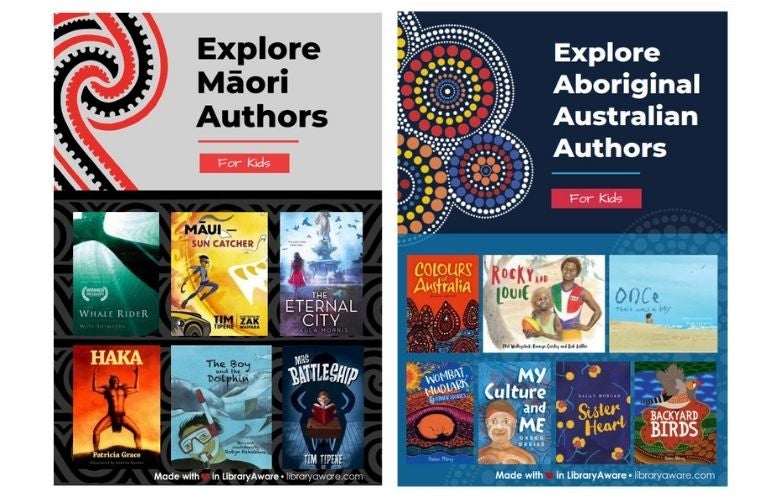 Lisa Chandek-Stark is a Metadata Librarian at NoveList. 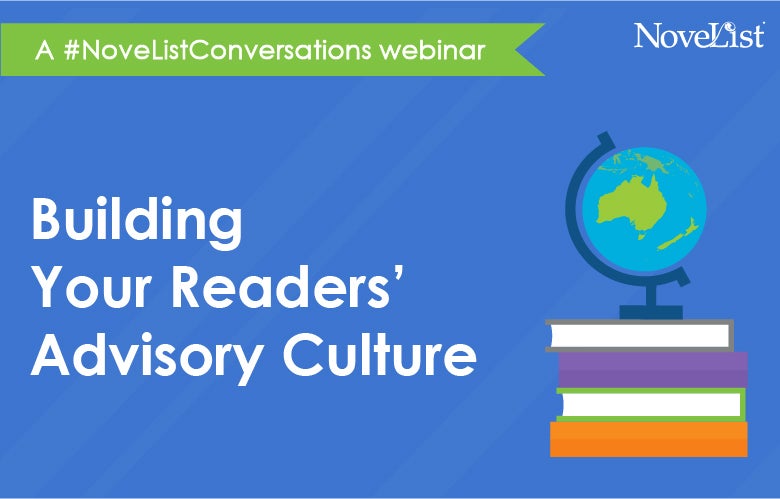 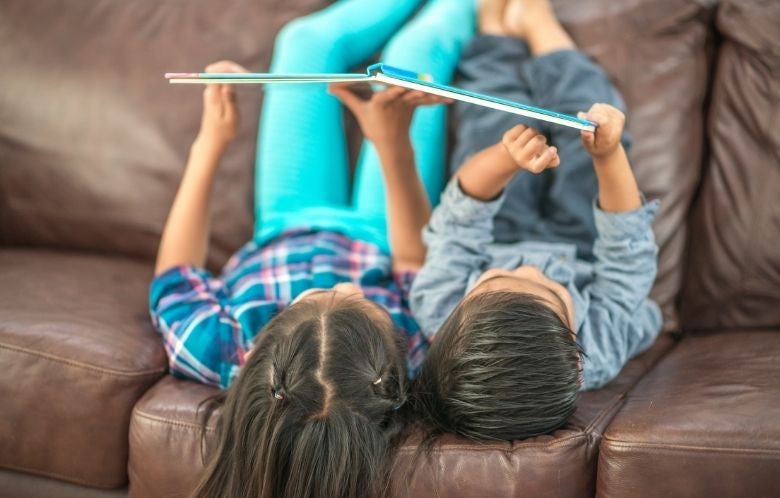 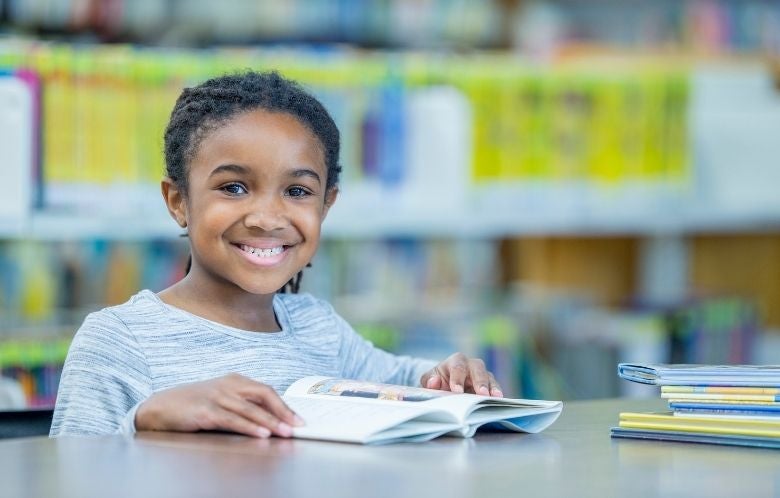