Skip to main navigation
How do you like your narrator? At NoveList, we have various terms that call out narrative voice. 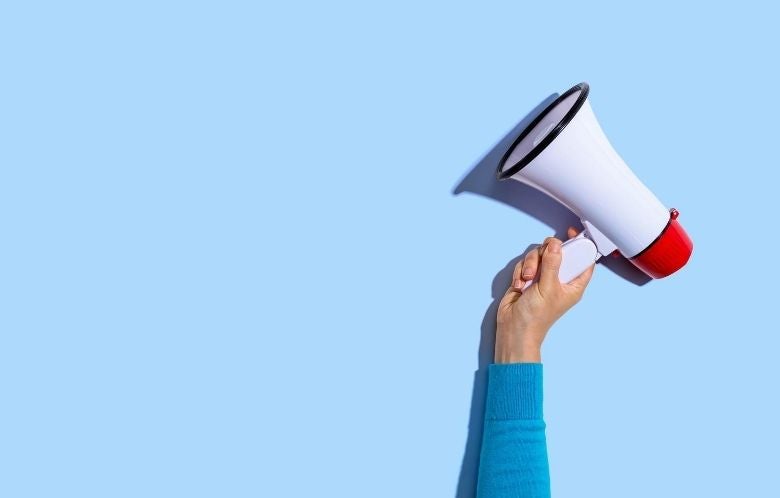 We also have theme terms for narrators, specifically about the person who is doing the narrating — Unreliable narrator, Child narrator, and our newest, Unnamed narrator. The adult-only theme Unnamed narrator is added to books in which the narrator’s real name remains unknown throughout the story. Think Daphne du Maurier’s Rebecca. Or Ralph Ellison’s Invisible Man. Or Chuck Palahniuk’s Fight Club. But what does an unnamed narrator mean for the story, and why might an author employ that kind of narrative voice? Fellow metadata librarian Clay Boyer puts it thusly, “The anonymity of these characters allows them to be detached narrators, unknowable or mysterious figures, or people with whom readers may easily identify.”

Unnamed narrators occur in a variety of genres. If you like Fantasy, try Neil Gaiman’s The Ocean at the End of the Lane. If these unusual times have given you an interest in novels about the pandemic apocalypse, try Jakarta by Rodrigo Marquez Tizano. Psychological suspense is well known for its Unreliable narrators, but you can find Unnamed narrators in this genre, too, like The Winters by Lisa Gabriele, a modern-day take on Rebecca. Use the field code “TH” to search the Unnamed narrator theme and discover additional unnamed narrators for yourself. For example, to find a literary unnamed narrator try the search GX Literary fiction AND TH Unnamed narrator. Happy reading!

Elizabeth Coleman is a Metadata Librarian II for NoveList. She is currently reading The Turn of Midnight by Minette Walters (because she is currently obsessed with the Black Death).