Skip to main navigation
NoveList makes it easy for you to keep track of all the movies and TV show adaptations coming out in the current year with our feature list, Page to Screen. 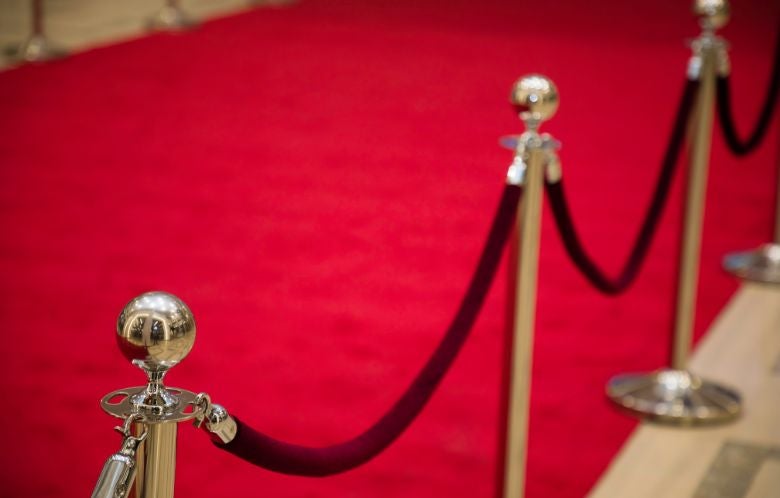 The beginning of the year means closing the curtain on the previous one and a time to honor the best of everything – including television and movies! Awards season looms ahead, with the Golden Globes kicking us off tomorrow (January 10th) and culminating with the Academy Awards on March 12th, 2023. Get your library and your readers red carpet ready to celebrate the winners with Page to Screen resources in NoveList and all its products.

And the Winner is … How to Find Page to Screen Books

NoveList makes it easy for you to keep track of all the movies and TV show adaptations coming out in the current year with our feature list, Page to Screen. You can access this handy list from the Quick Links in the header at the top of the page. The list tells you what platform and release date to expect.

You can find all the titles that are earning buzz by being nominated at this year's awards! For example:

As Time Goes By: Page to Screen Beyond This Year

Page to Screen is also a searchable genre. Search GX Page to Screen to find thousands of books that once graced the screen, in one form or another, in any age category. Use the Refine Results column or a search you create to further limit book titles by intended audience, genre, time period, or location.

Now that you have your list of Page to Screen books, what can you do with them?

All That Jazz: Page to Screen Displays

Create an eye-catching display of page to screen books. Supplement with nonfiction on film history (Try GX Arts and Entertainment AND SD Film history as a search combo). Pull the books from your shelves, arrange them on your display table, shelf, or endcap, and make a sign that makes it clear what patrons will find. PRO TIP: LibraryAware customers can find many sign templates by refining their search to Flyer-Signs.

Want to make it easy to brag about all the Page to Screen titles in your collection? Libraries who subscribe to LibraryAware can make use of our NextReads newsletter, Page to Screen, to highlight the books in your collection most likely to have your patrons buzzing. The newsletter releases every other month, and you can customize it with your library’s branding. Learn more about NextReads here.

Page to Screen resources make it easy for your patron to find the books gracing the screen and wowing the public with star power.

How will you get your library red carpet ready?

Lindsey Dunn is a Content Strategy Coordinator for NoveList. She is currently reading Roxy by Neal Shusterman. 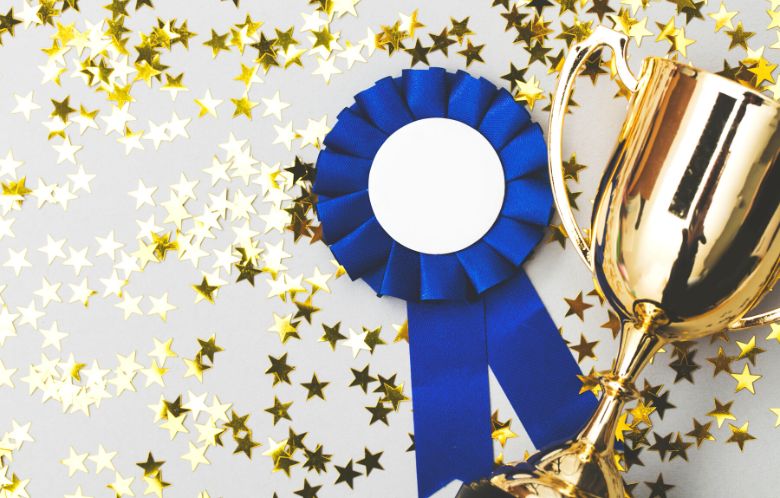 Keeping up with award-winning titles 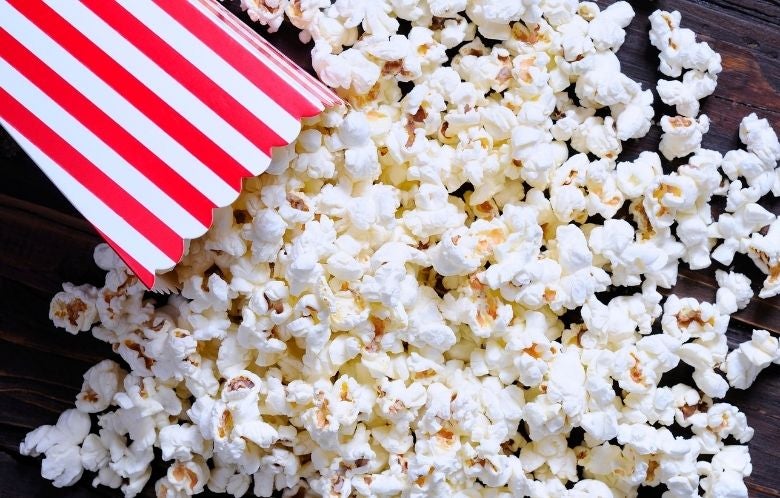 How to use Page to Screen at the library 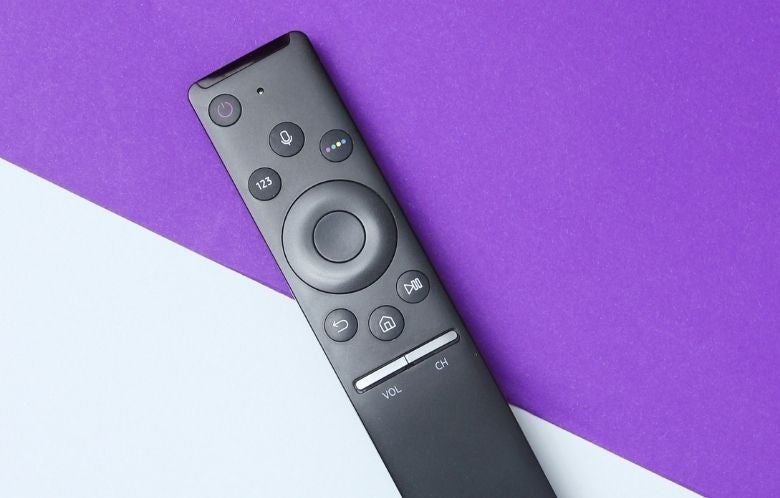 Nonfiction to read (and stream)