Skip to main navigation
If you’re new to audiobooks and would like to learn more before SYNC begins, NoveList Plus is a good place to start! 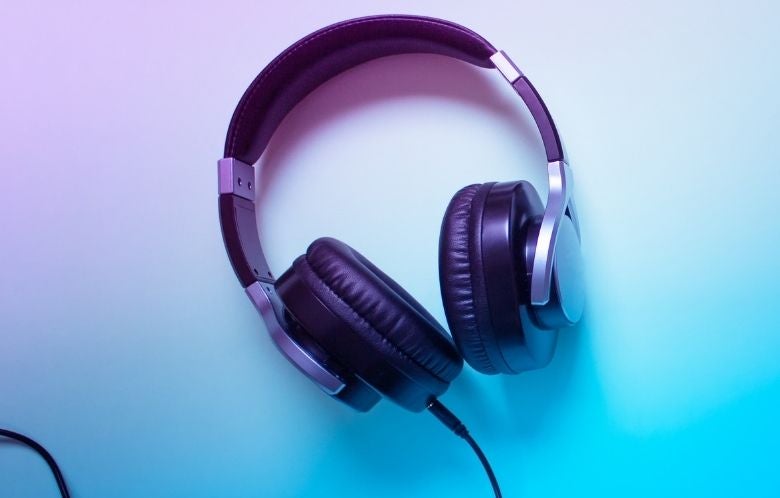 At this time of year, which I personally call the doldrums, it’s nice to start making plans for the summer. Since I have two young children, that means researching summer camp options and coordinating family schedules for trips and activities. One summer program that is always on my calendar is the SYNC summer reading program. It’s a FREE program for teens ages 13 and older, sponsored by AudioFile Magazine in partnership with Overdrive Education, and provides two thematically paired audiobook titles each week.

This year the program has expanded to 16 weeks for a total of 32 free audiobooks, starting April 28th. Just sign up and then each week, download that week’s titles in Sora. Teens, librarians, book club leaders, and educators can register for free at SYNC. That’s also the spot to sign up for email or text alerts when new titles are released each week. The titles are available to borrow for one week but once borrowed, will be accessible to the registered user indefinitely through Sora so participants can re-listen to their titles whenever they want. The titles were selected to appeal to a wide range of interests with a fantastic collection of authors and narrators, including Ken Narasaki, Julissa Arce, Dan Bittner, and Frankie Corzo. For the full list of titles and narrators, visit the SYNC website.

If you’re new to audiobooks and would like to learn more before SYNC begins, NoveList Plus is a good place to start! We have information on over 100,000 audiobook titles in NoveList Plus, including professional reviews, sound samples, and AudioFile sound reviews. (NoveList power-user tip: to see all the audiobook titles in NoveList Plus, type RT 5 into the search box.) After doing a search, click the “Audiobooks” tab to see the list of audiobooks returned. We also have audiobook Recommended Reads Lists for all reading levels. If you prefer to browse, visit our Audiobooks page by clicking the “Browse Audiobooks” link on the bottom of the NoveList homepage or “Audiobooks” from the “Browse By” menu at the top. This page features a carousel of reviewed titles, new and forthcoming titles, links for browsing, and all the Recommended Reads lists.

In addition to our print appeal language, which includes categories for Storyline, Pace, Tone, Writing style, Character, and Illustration, NoveList librarians have also developed an appeal language specifically for audiobooks called “Audio Characteristics.” These terms describe the narrator’s performance and voice quality such as distinctly voiced, emotionally connected, comedic, gravelly, resonant, and many others. See how we’ve applied our audio characteristics to some of the SYNC titles being given away this summer. If you can’t wait to get your copy of these audiobooks, check out one of the many NoveList read-alikes for each title!

Tevye The Milkman by Sholem Aleichem. Narrated by Neville Jason

Sisters of the Snake by Sarena Nanua. Narrated by Soneela Nankani.

No-No Boy by Ken Narasaki. Performed by a full cast.

And last but not least, be sure to check out the fabulous SYNC promotional templates available through LibraryAware. Just search SYNC, customize with your library-specific information, and they’re ready to go!

Renee Young is a Metadata Librarian at NoveList. 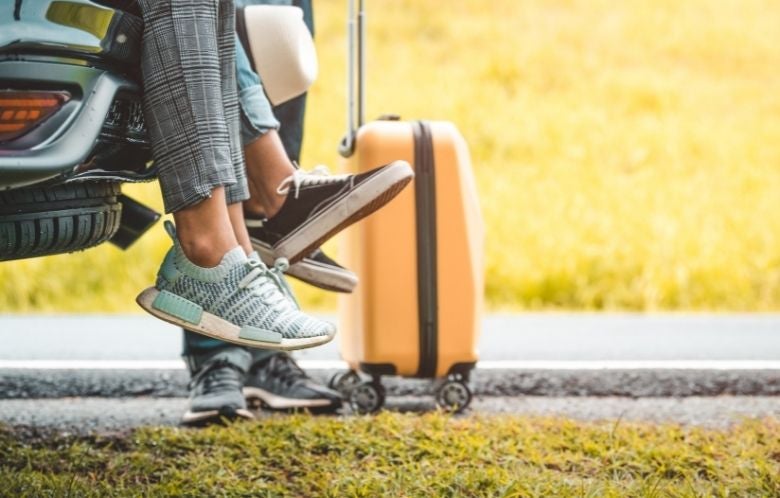 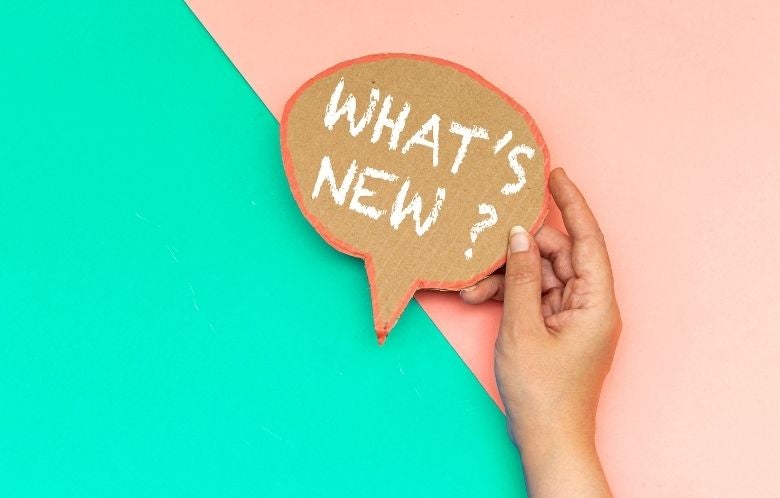 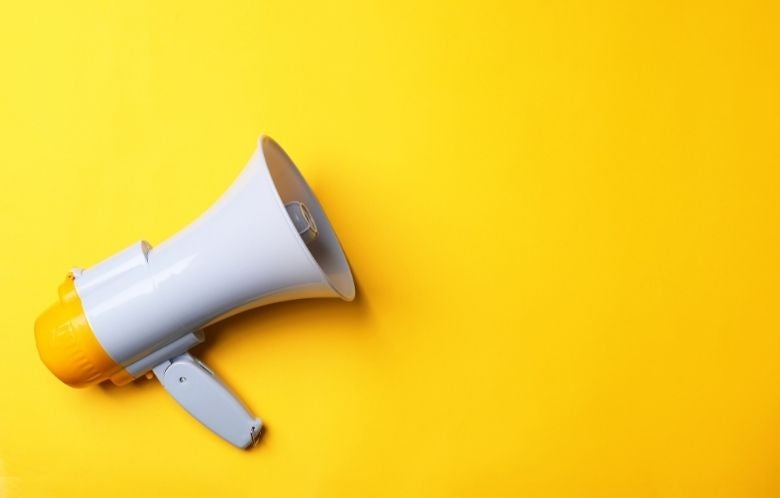