Skip to main navigation
Orchid Mazurkiewicz of the Hispanic American Periodicals Index (HAPI) and Sócrates Silva of Columbia and Cornell University Libraries explore the complex labelling of people of Latin American origin/descent and the challenges that come with these labels. 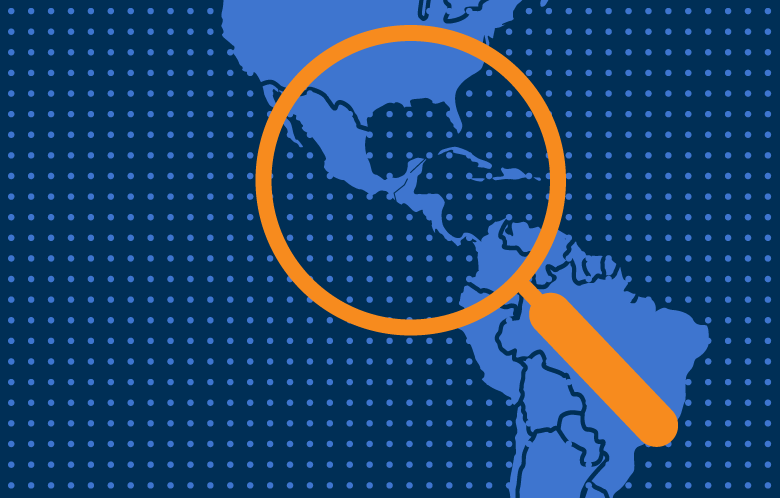 A recent EBSCOhost® search for the term “Latino” prompted a lengthy autocomplete suggestion: “latino or hispanic or mexican or latina or latinos or latinas or latinx.” This auto complete — drawn from EBSCO search log data — provides a telling illustration of the challenges and complexity of labelling the vast community of people in the US of Latin American origin or descent.

Various terms in use — some seen in that autocomplete — reflect the socio-political context in which they emerged, and their popularity has grown or faded over time. Hispanic, for example, was promoted in the early 1970s by advocacy and media groups who were hoping to create a common ethnic identity that could translate into political clout and more resources for their communities. Latino gained prominence as a label in the 1990s as a way to decenter Spain and its history of colonial oppression. In the early 2000s, usage of Latin@ and Latino/a reflected attempts at more gender-inclusive labels. More recently, use of Latinx has gained popularity as a term that subverts the gender binary altogether. The term is rooted in the LGBTQ community and has gained prominence in academic and progressive communities as well as with younger generations. However, some criticize Latinx as a U.S.-centric term that’s difficult for Spanish-speakers to even pronounce. Spanish-speaking LGBTQ and gender-nonbinary communities have created the term Latine as a gender-inclusive term that uses the gender-neutral ending “e” common in many Spanish words.

While Latin-American-origin and Latin-American-descendent people in the United States might make use of any of these terms, others resist their use as continuing to center the Spanish colonizer and excluding people of African and indigenous descent. And for many, terms that reflect national origin, such as Mexican American, Chicano, Colombian American, etc., are preferred to any pan-ethnic label.

We see this diversity of terminology reflected in the academic publishing environment, from the Hispanic Journal of Behavioral Sciences and the Harvard Kennedy School Journal of Hispanic Policy to Latino Studies. Journal names also reflect shifts in usage over time: The Latino Review of Books became Latino(a) Research Review and, in the past few years, the Journal of Latina/o Psychology was renamed the Journal of Latinx Psychology and Harvard Latinx Law Review replaced the Harvard Latino Law Review. The Library of Congress continues to use Hispanic Americans as the subject heading for US citizens of Latin American descent. Following their lead, many journal indexes also continue to use this term, such as Academic Search™ Complete, America: History & Life™, Anthropology Plus, APA PsychInfo®, MLA International Bibliography, and the Hispanic American Periodicals Index (HAPI). The murky parameters of this term are reflected in the fact that Hispanic America is also an historical synonym for Latin America, as seen in HAPI’s name as well as in the Hispanic American Historical Review, the preeminent journal of Latin American history.

Users will surface relevant information through the autocomplete suggestions. However, technology and categorization schemes can function to collocate as well as exclude, hide, or misrepresent content when applied to groups of people and their identities.

Librarians who provide research support can benefit from being versed in the nuances of these categories and their historical applications to better help their users. Academic publishers can also benefit from engaging with the complexity of the terminology and their limitations for representing intersectional identities. System design is not neutral and the autocomplete suggestions don’t just reflect user searches, they also serve to reinforce these categories.

Produced by the Latin American Institute at UCLA, the Hispanic American Periodicals Index (HAPI) is a bibliographic index with selected abstracts for scholarly journals related to Latin America, the Caribbean and the Latinx community in the United States published around the world since the late 1960s. It is available via EBSCOhost and EBSCO Discovery Service™. 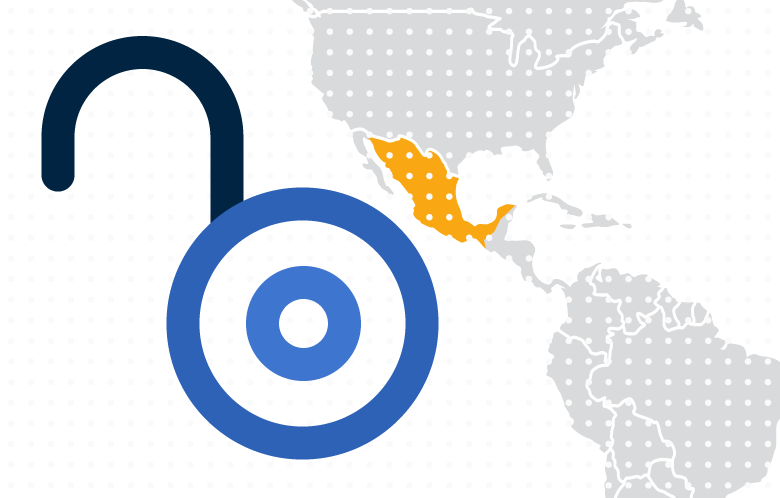 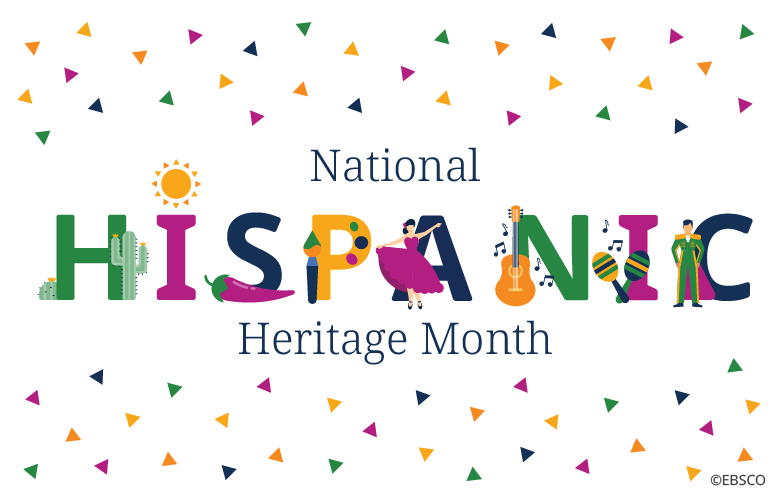 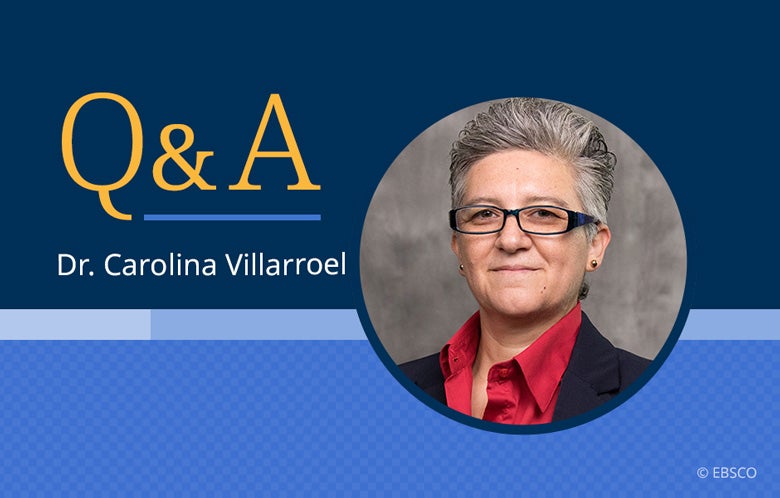 Q&A with Dr. Carolina Villarroel of the Recovering the US Hispanic Literary Heritage Project