Skip to main navigation
We all know librarians "rock" when it comes to readers' advisory, information literacy instruction, research, outreach and programming. But librarians “rock” in other ways, too! 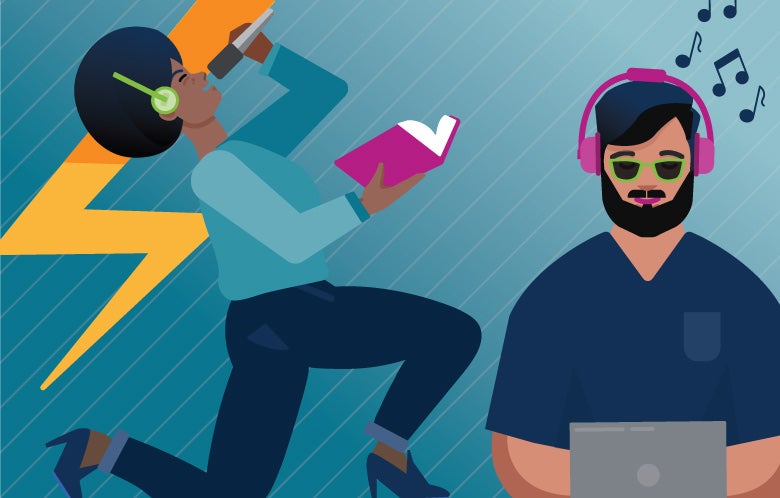 Favorite music genres also varied according to type of library. Rock was the most popular genre among all types of librarians — both classic rock and alternative/indie rock. School librarians enjoy pop and country more than public and academic librarians, who favor punk rock and jazz.

Different musical selections also provide soundtracks to a variety of activities. Ninety-two percent of librarians polled play music in the car, while 56 percent listen to music while cooking or baking. Music motivates 26 percent of librarians when they exercise, and 42 percent listen to music when they need to focus. Only four percent said music helps them fall asleep. Spotify and Pandora were the top two music apps.

Allison Stevick, former director of a small public library in Swaledale, Iowa, plays the Celtic harp and performed a few concerts for her patrons during her time at the library. She also received a grant to buy a few small harps and music books for the collection.

“The kids (and a couple of adults) had fun learning a new skill and being able to tell their friends they were learning a unique instrument,” Stevick said.

Music is what led JoLynne Dougherty to her career in libraries. After having her first child, Dougherty ― who plays guitar ― left her job as a music therapist to be a stay-at-home mom. She frequently took her daughter to children’s story hour at the Andrew Carnegie Free Library and Music Hall in Pennsylvania. One day, the regular children’s librarian was sick, so Dougherty agreed to pinch hit in her absence. A few months later, they hired her to work the circulation desk. When the children’s librarian became library director, Dougherty took over story hour and now works at the library full time.

“It's been wonderful to see how music plays such an important part in early literacy,” Dougherty says. “Music naturally slows down the speed of language. In children's music, there is usually one syllable per note, and it is easier for children to hear the phonemes in words, which will help them when they start their formal reading and begin sounding out words. The lyrics in songs will increase their vocabulary and increase their background knowledge.”

Dougherty typically performs children’s songs by Raffi such as “You Brush Your Teeth” and “Shake Your Sillies Out,” but lately she’s been “flirting” with Woody Guthrie’s “Jig Along Home.” “I like to use older folk tunes because it connects generations together ― grandparents, parents, and the child singing the same songs,” she explains. “And music is fun. You don't have to be a great singer or musician to reap the early literacy benefits of music.”

Finally, our survey asked librarians which musician or composer they would most want to have visit their library. The top vote-getter was Freddie Mercury of the band Queen. Other popular choices included John Lennon and Paul McCartney, David Bowie, Taylor Swift, Prince, Stevie Nicks, Dolly Parton and Lady Gaga.

Jessica Furtado, children’s librarian at Flint Public Library in Middleton, Massachusetts, said she would like to invite country singer Dolly Parton because “her kind attitude, passion for literacy, and impressive songwriting career would appeal to all ages.”

Deanna Seigler, a library media specialist at Hodge Elementary in Denton, Texas, said she would invite American trumpeter Wynton Marsalis to her library. A horn player herself, Seigler once performed a selection from Marsalis’s “Carnival” album during her senior recital at college. After college, she spent three years as a band director in small schools but resigned after suffering hearing loss. She then earned her master’s degree in library science and worked for the Environmental Protection Agency’s Freedom of Information Office in Dallas. She later returned to teaching, this time as a school librarian.

“During my fifth year [of teaching], my hearing dropped off to the point I could no longer understand,” Seigler said. “I received the blessing of two cochlear implants that year, and they gave me my life back. I’ve started playing around with my trumpet again and finally got brave enough last spring to listen to the recording of my senior recital.”

Here's a snapshot of the infographic sharing the results of our survey. Scroll down to view the full results. 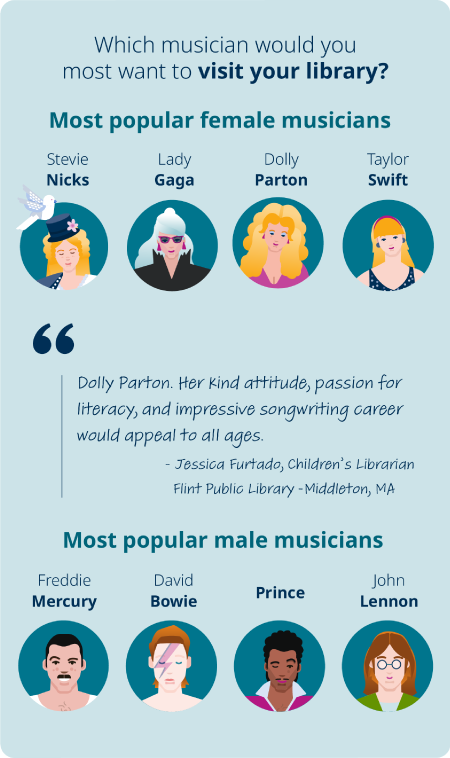 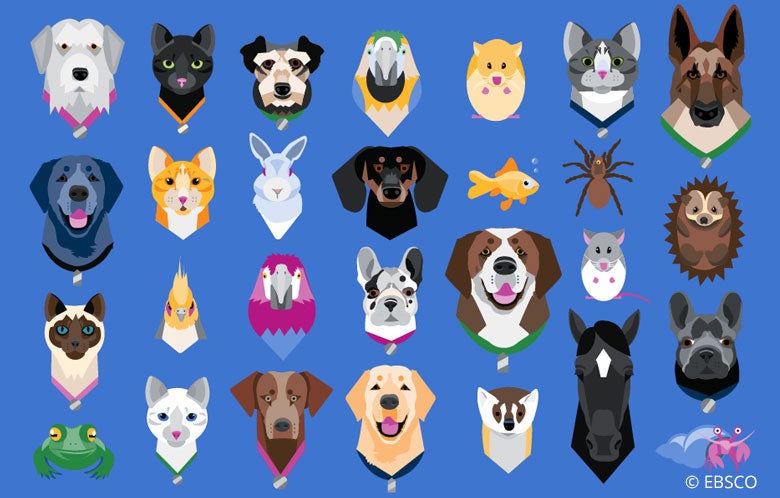 Librarian Pet Ownership Survey Results Are in, and They’re Pawsitive 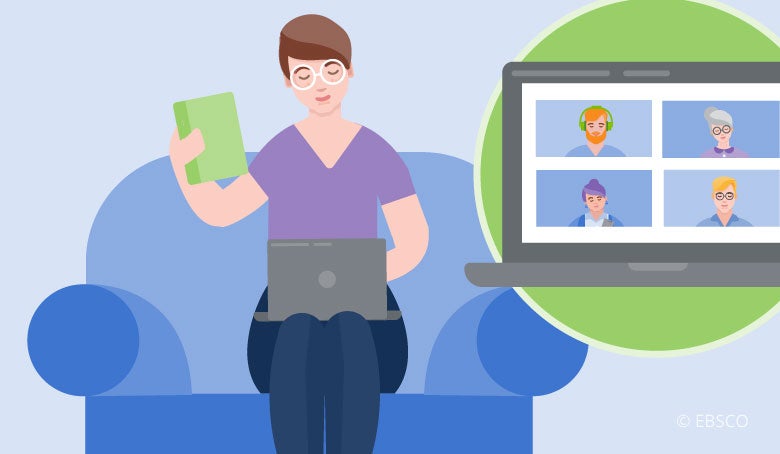 Librarians Rise to the Challenge as Second Responders 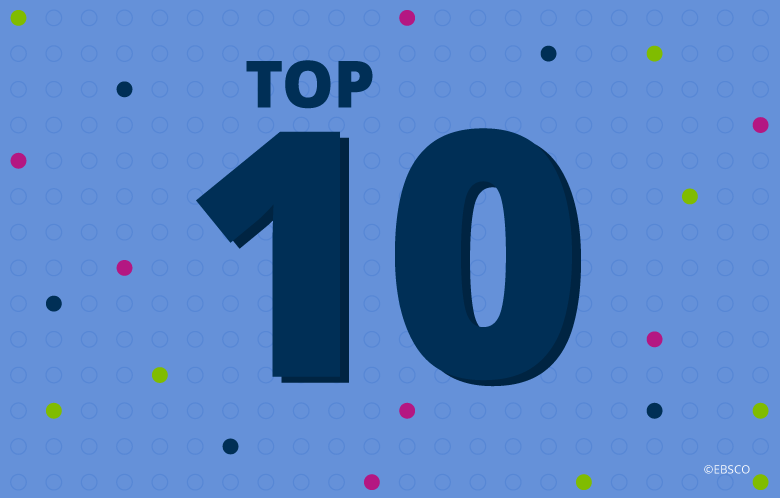