Skip to main navigation
Each year, libraries excelling in library public relations are awarded John Cotton Dana Awards at ALA. Learn more about this past year’s winning libraries. 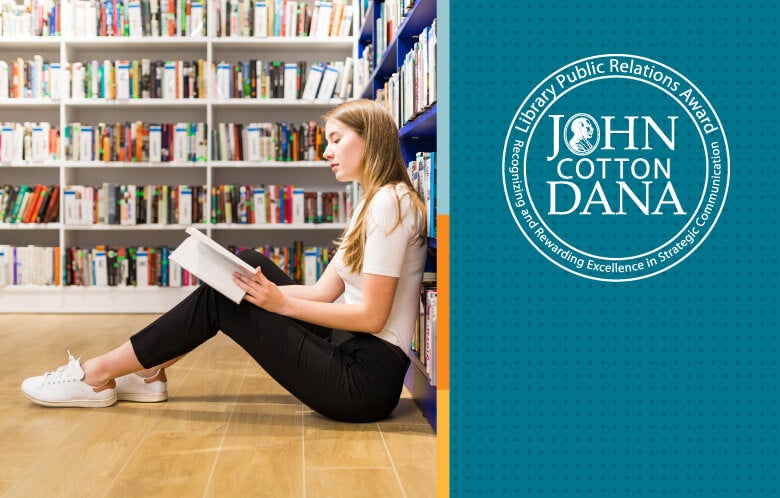 Eight libraries have been awarded the 2020 John Cotton Dana Awards for their strategic communications efforts and outstanding library public relations campaigns. This award has traditionally been managed by the LLAMA division of the American Library Association (ALA) and consists of $10,000 grants funded by the H.W. Wilson Foundation. The 2020 winners are typically honored at a reception held by EBSCO Information Services (EBSCO) at ALA’s Annual Conference. Until that event can occur, we want to let you know about the winning libraries.

Each library has run an effective campaign featuring a variety of strategies to increase its visibility in the community.

Enoch Pratt Free Library: After three years of construction, the Enoch Pratt Free Library (EPFL) in Baltimore, Maryland reopened the doors to its historic Central Library after a $115 million restoration. To raise awareness, EPFL created and executed a public awareness campaign that successfully kept customers informed throughout the renovation process, leading up to a multi-faceted grand opening celebration.

Each library has run an effective campaign featuring a variety of strategies to increase its visibility in the community.

Alexandria Library: In 2019, Alexandria Library in Alexandria, Virginia celebrated the 80th anniversary of a peaceful protest, the first known library sit-in in United States history, with a public relations campaign to educate and engage the community. Alexandria Library hosted a series of events to commemorate the sit-ins, culminating in a program featuring the protestors’ descendants discussing the significance of their ancestors’ action.

Milton Public Library: Milton Public Library’s (MPL) newly appointed Chief Librarian hoped to create a new brand for the in Milton, Ontario library that supported organizational efforts to better meet the evolving needs of its patrons. The tagline “Be Inspired” was selected as the driving force behind the new brand and development of the bee logo.

Anaheim Public Library: The Anaheim Public Library in Anaheim, California developed a strategic marketing campaign for the annual OC Zine Fest in 2019 which successfully developed awareness for the library. These measurements demonstrated that the unique interest in adding magazines to the library collection and vigorously promoting the inclusion of such materials on social media was successful in reaching an “untapped” demographic of potential library users. 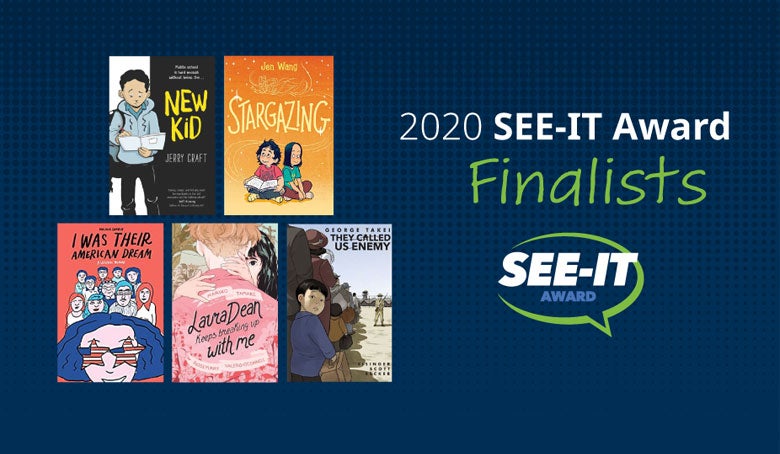 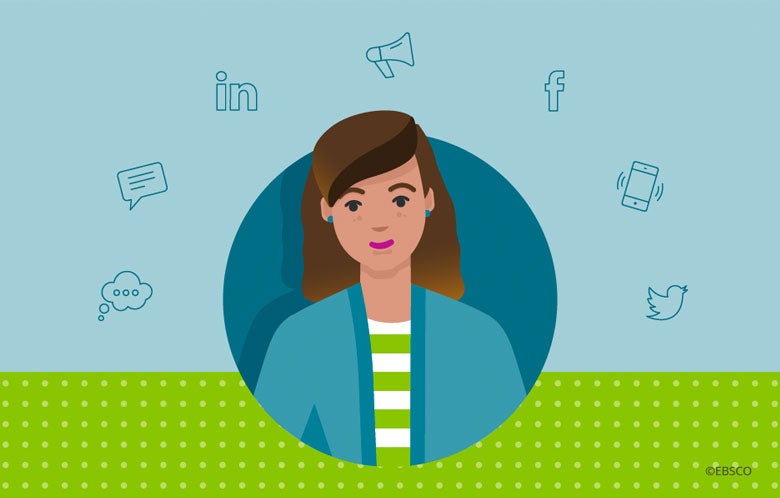 EveryLibrary’s Library Advocacy and Funding Conference — What to Know 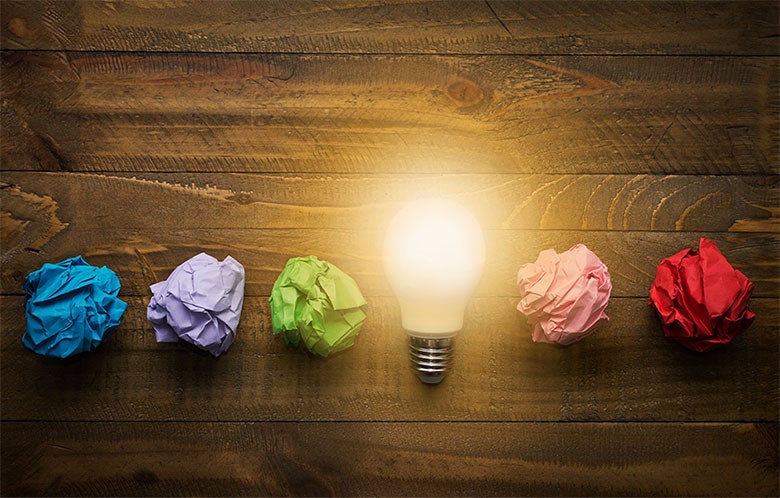