Skip to main navigation
Tina Frühauf, Associate Executive Editor at RILM, talks about the importance of musical reference works vis-à-vis Wikipedia, technology’s effects on research, and the relativity of currency. 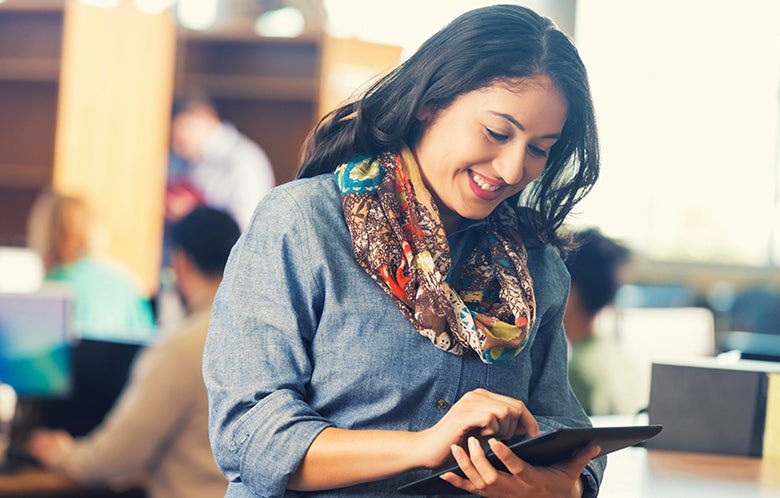 The field of music reference has evolved continuously since the 1768 publication of Jean-Jacques Rousseau’s Dictionnaire de musique. But the advent of Wikipedia in 2001 has had a dramatic impact on this hitherto gradual evolutionary process in terms of format, authorship and editorial structures. Assessments of Wikipedia’s impact differ widely, from the view of Wikipedia as a means and medium of internationality to complaints about Wikipedia’s elimination of the individual and avoidance of editorial control mechanisms. Whether Wikipedia strikes you as a net benefit or loss, it has triggered important questions as to how future reference works and bibliographies can and should be made accessible, to whom, and with what features. Technology has changed how much can be accomplished and how far one can reach. But where does all this leave musicologists and music librarians? Printed reference works are organisms in themselves, reflective of their time and culture, region and subject matter. Technology has the ability to transform each organism into a universe of musical reference works and bibliographies, easily accessible in multiple languages and across cultural and other divides. More concretely, technology can create such a universe by facilitating cross-database searching, hyperlinking and complex keyword searches, while maintaining the identity and specificity of reference works as individual organisms. Indeed, why, in the age of advanced information technology, should one reference work exist without the other? Such a communal approach was first put forth by Wikipedia, but neither thought through nor further developed beyond the issues of open access and open authorship. Ideally, digital archives should not aim toward completeness and a global perspective, but toward carefully curated content by means of twenty-first century technology.

With technological advances, currency becomes an important matter as well. But as music researchers continue to rely on established and existing reference sources and bibliographies for research on individuals and subjects not included in modern encyclopedias, and for historiographical work which compares the representation of individuals and subjects over time, “old” encyclopedias have now received the ability to become new encyclopedias for the digital age.

In the longue durée, music reference works have always been reflective of their time and location, and also of their editors and users. The aforementioned Rousseau Dictionnaire is a case in point, as it has been deemed both radical and traditional at the same time—radical, as Rousseau advanced philosophy on opera and revealed his rejection of French musical tradition; traditional, as he held on to existing categories—music as art and music as science—and views on music theory accepted in the eighteenth century. This presence of two (or more) distinct strands or “voices” can be best understood as a reflection of the dialogue process in the formation of musical ideas.

RILM supports such dialogue by comprehensively and accurately representing music scholarship in all countries and languages, and across all disciplinary and cultural boundaries. If you think your faculty and students could benefit from the kind of resources RILM provides, I invite you to learn more and to request a free trial by clicking the button below. 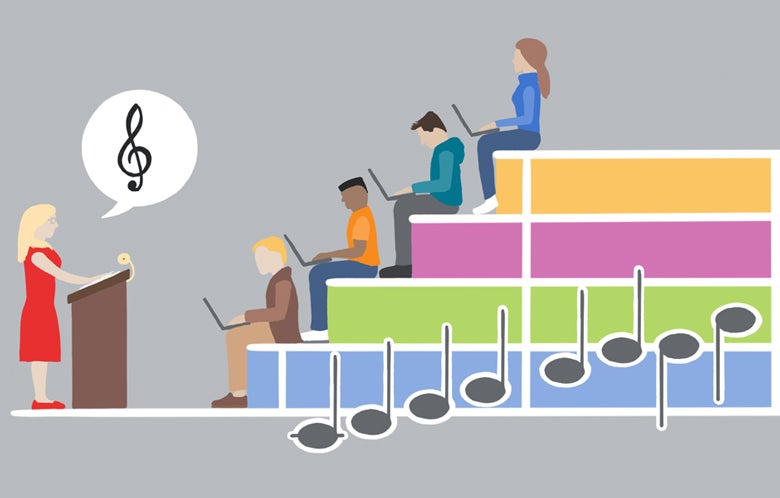 What is Music Pedagogy? Universality of Education in Sound and Sound in Education 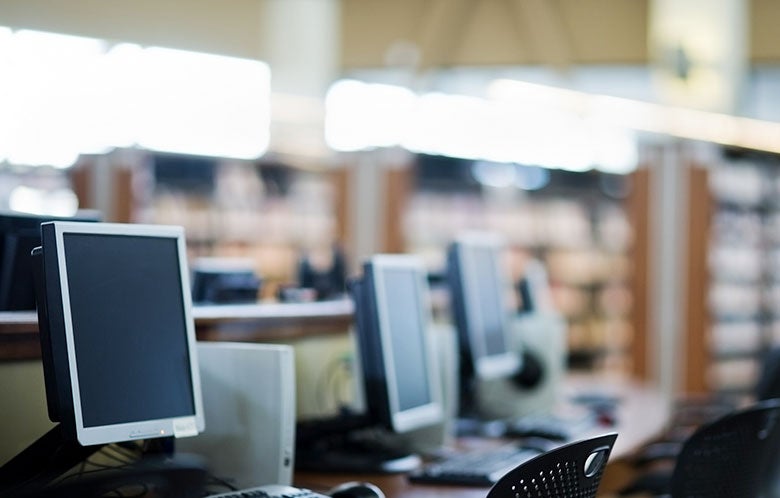 Why You Need Library Databases for Research 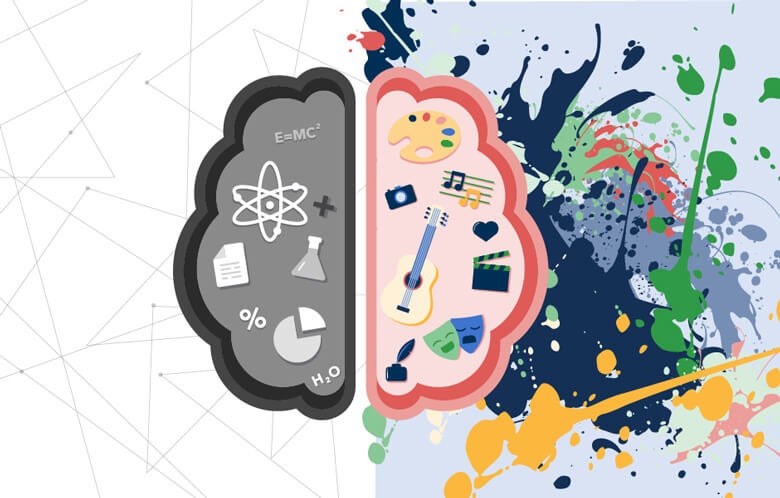 Why It's Important to Study the Humanities