Skip to main navigation
Surgery is generally associated with cardiovascular risk, but is eye surgery a risk for acute myocardial infarction? Read the latest EBM Focus article to find out. 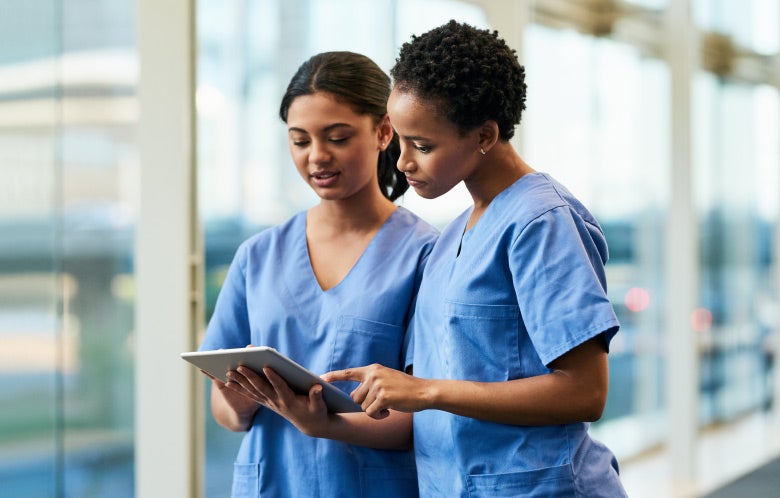 Surgery is a known generator of stress on the body. In some cases, that stress may result in myocardial infarction. Assessing this risk is the reason patients are evaluated prior to surgery. However, not all procedures are equally stressful to the body and traditionally ophthalmic surgery has been considered low risk. The European Society of Cardiology considers the cardiovascular risk of eye surgery to be less than one percent. A 2019 Cochrane review found no benefit of routine preoperative testing before cataract surgery compared to selective or no testing. The American Academy of Ophthalmology recommends against routine preoperative testing before cataract surgery, but does suggest targeted evaluation such as an EKG in someone with known heart disease. To further investigate the short-term risk of eye surgery, researchers from Norway and Sweden used national patient registries to examine whether there was an increased risk of acute myocardial infarction in the week following ophthalmic surgery.

These results support the categorization of eye surgery as low risk. There did not appear to be an increase in risk of acute myocardial infarction in the timeframe when risk would be anticipated to be increased due to surgery. However, this retrospective observational study has some limitations. First, as patients typically have routine preoperative evaluation (whether with testing or not), those who are most at risk for complications will likely have their surgeries delayed until their medical status has been optimized. Also, it is possible that in the month after surgery, there are factors which start to increase risk, such as reduced activity due to the need to recover from surgery. Finally, most patients did not have relevant cardiovascular, pulmonary, or renal comorbidities so it is uncertain whether similar results would be seen in a population with such comorbidities. Nonetheless, these findings are reassuring and support the current recommendations that suggest little to no preoperative testing for eye surgery is needed. 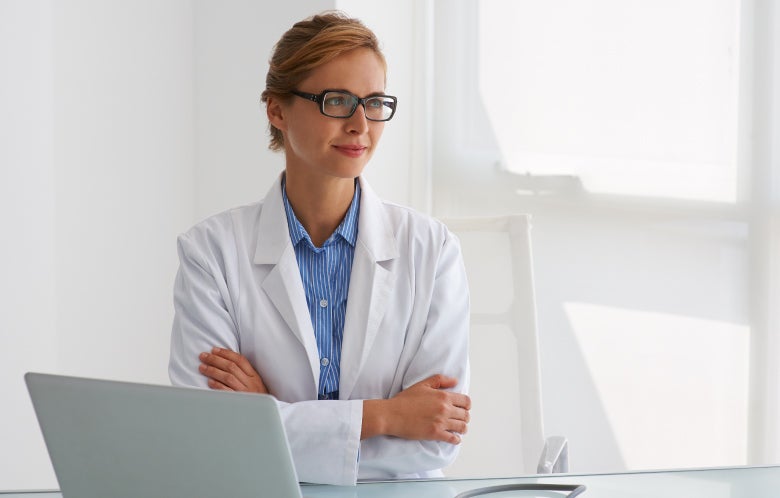 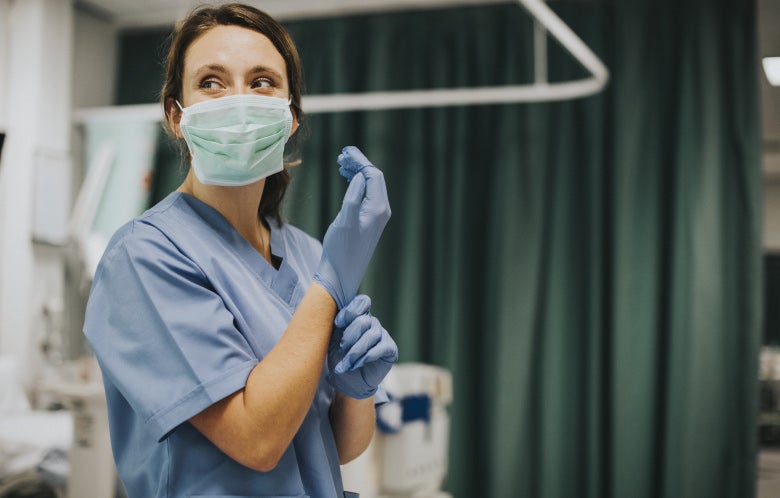 EBM Focus: Endoscopic Sinus Surgery – Is It Worth the Risk? 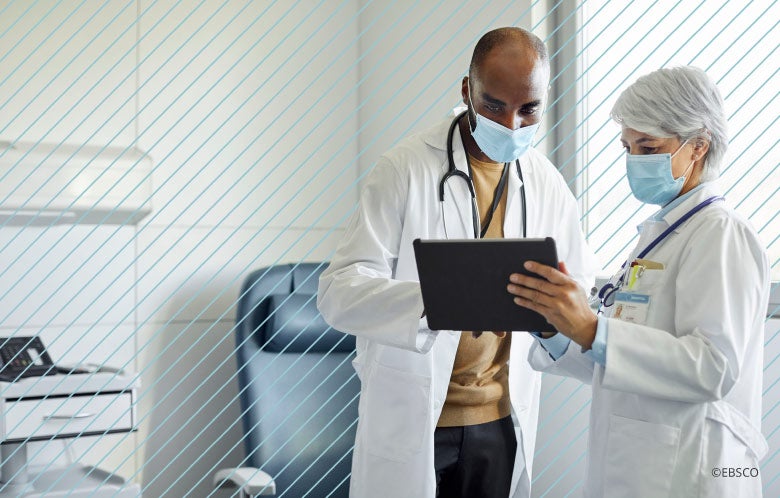 Which Patients With COVID-19 Should Get Anticoagulation?