Skip to main navigation
Spillover events are not uncommon but few cause worldwide pandemics. Read about emerging pathogens that jump from animals to humans. 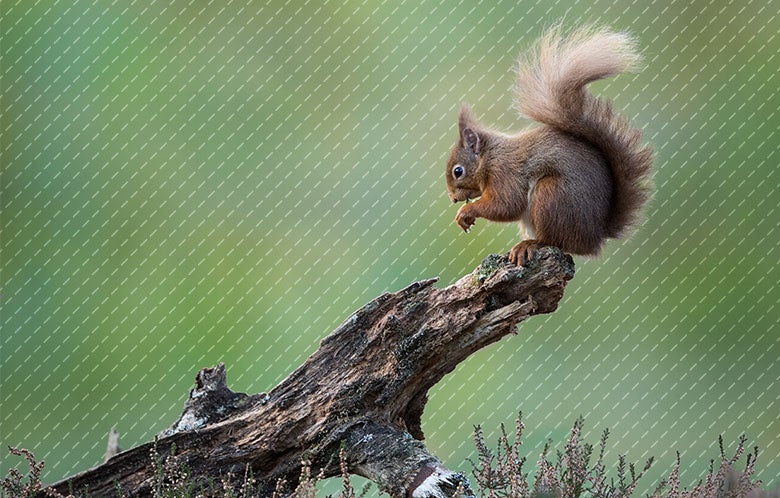 In late 2019, an unknown and uncharacterized coronavirus made the leap from an animal into humans. That incident might not have even been noticed if it weren’t for the ability of that coronavirus to spread easily from person-to-person. This spillover event was the start of the COVID-19 pandemic.

“Spillover” is the transmission of a pathogen between species; it is also known as “host jump”, “cross-species transmission”, or “zoonotic spillover”. Most spillover events do not cause pandemics like SARS-CoV-2 because the conditions necessary for replication and transmission of the pathogen in a new species need to align. When they do, this is known as emergence. Pathogens with the potential to spillover and cause human disease are thus classified as emerging pathogens.

Another very recent spillover event and emerging pathogen is a newly characterized virus called Langya virus, a cousin to Hendra virus and Nipah virus. Langya virus was detected in 35 patients in eastern China with a febrile respiratory illness. None of the patients were physically connected to one another so it does not appear that Langya virus was spread person-to-person. Surveillance and sequencing of wild animals in the region found Langya virus in shrews, suggesting the shrew as the natural reservoir. However, it is not clear how each of the patients was exposed, whether directly from shrews or with an intermediate animal, as most of the patients were farmers with extensive contact with animals.

Activities that increase interaction of humans and animals from deforestation to handling and processing wild game are associated with spillover events. Sometimes spillover involves an intermediate host where the pathogen jumps from its natural reservoir animal to another animal before making the leap into humans. For example, bats are the natural reservoir for Hendra virus though humans acquire Hendra virus infection from horses. Bats are also a natural reservoir for coronaviruses, but people have been infected via camels (MERS-CoV) and palm civets (SARS-CoV-1). Whether SARS-CoV-2 used an intermediate host or spilled over directly from bats is currently unclear.

“When The Next Big One [his emphasis] comes, we can guess, it will likely conform to the same perverse pattern [as SARS], high infectivity preceding notable symptoms. That will help it to move through cities and airports like an angel of death.”

I had chills rereading this passage recently and thinking about the early days of the COVID-19 pandemic. Data were being gathered from the Diamond Princess cruise ship and other epidemiologic investigations suggesting pre-symptomatic and potentially asymptomatic spread of the SARS-CoV-2 virus. When a pathogen is spread from the coughing and sneezing of sick individuals, it is easier to contain because sick individuals can be identified and isolated. SARS-CoV-2’s ability to spread among people who do not even know they’re infected greatly increased it’s potential for rapid disbursement and helped it “move through cities and airports like an angel of death”.

Zoonotic spillover is not an uncommon event and global surveillance is an important strategy to detect spillovers and serve as the first warning call of a new outbreak. In the event of human-to-human transmission, communication and coordination is paramount. Institution of infection control measures, rapid characterization, and development of testing reagents, vaccines, and therapeutic agents are our best hopes in controlling The Next Big One. 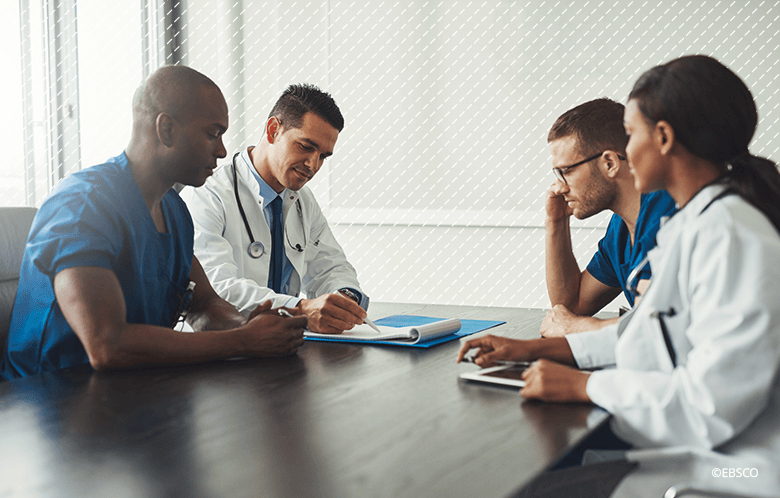 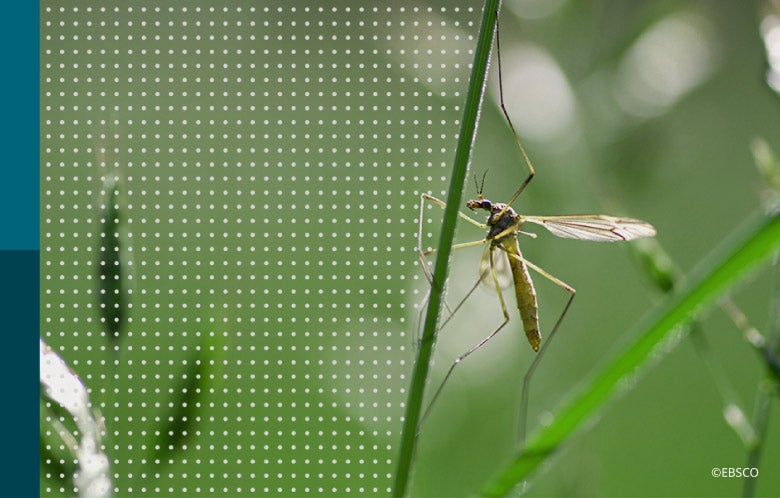 History of Mosquitoes as a Disease Vector: The Story of Yellow Fever 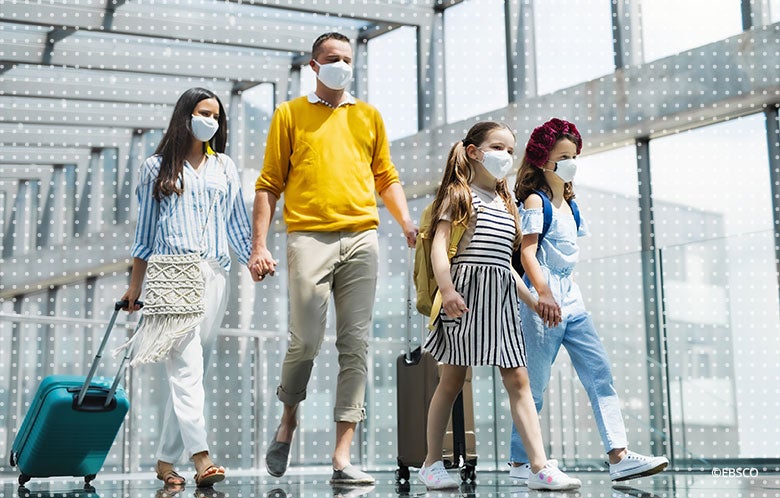