Skip to main navigation
EBSCO’s Health Implementation Manager, Amy Purello, RN, BSN reflects on lessons learned while serving as a Navy nurse and how those lessons can be applied to nursing in 2020. 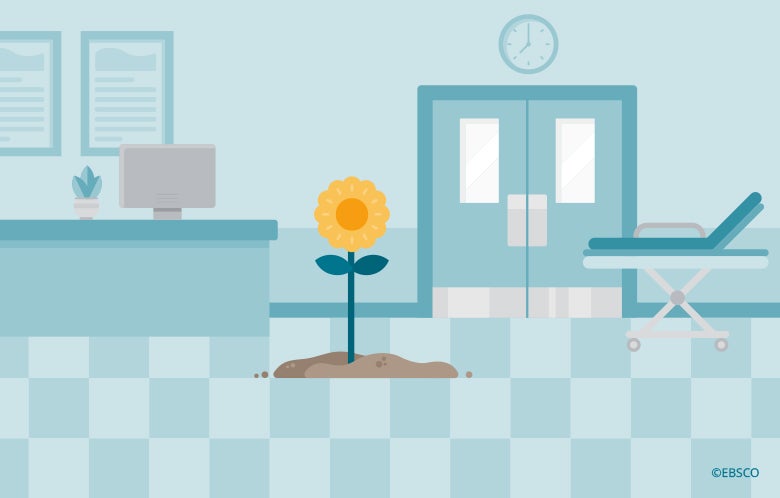 A phrase I heard early and often when I first entered the Navy as a nurse was “Purello, get your hair squared away!”

A tight low bun with no “fly-aways” proved difficult for me to master.  Second only to that was hearing “bloom where you’re planted” from mentors and colleagues alike.

Even though I was the one receiving the message, it often seemed like they were saying it to themselves as well. Perhaps the familiar phrase served as a reassuring self-reminder, since many seasoned nurses and leaders were perhaps not in the field, or role, they once imagined themselves in when graduating from nursing school.

“Bloom where you’re planted” is a universal concept. Sometimes life takes you to unexpected places or situations you have little to no control over. I’ve been told that the best way to flourish in these environments is to learn to accept your placement and find a way to make the most of it, almost as if to imagine you asked to be placed there.

In the Navy, this phrase was something to live by, due to a couple of inexorable factors tied to being both a nurse with personal aspirations and career goals, as well as a United States Sailor, beholden to a contract and a promise made to your country and your fellow servicemembers. The needs of the Navy come first, and you will go where you are needed. Additionally, the career progression of a Navy nurse typically involves completing a wide variety of assignments to earn promotions, which are necessary for maintaining employment in the military through retirement. Hence, new nurses were told to embrace their placements, try to make the most of them (even in the most challenging times), and always do the best they possibly can with whatever they are given.

“Bloom where you’re planted” is a universal concept. Sometimes life takes you to unexpected places or situations you have little to no control over. I’ve been told that the best way to flourish in these environments is to learn to accept your placement and find a way to make the most of it, almost as if to imagine you asked to be placed there.

We are now navigating an unprecedented time in nursing; a global pandemic with an unpredictable trajectory has resulted in many nurses being placed in positions they never imagined. Some have had to take on roles in telehealth, be a part of infection prevention committees, or work on COVID-19 floors. Others are having to continue with their normal work with fewer supplies and limited equipment.

Some nurses have been separated from their families for fear of spreading the virus to them. Others have answered the call to move to hard hit areas to provide care. Never has it been truer that nurses are being placed into situations which were both never anticipated and not a part of their desired career trajectory. However, through these enormous challenges, many nurses are finding opportunities to thrive.

This is not to ignore the harsh reality of the difficulties many nurses and their families are facing. Strains on mental health, burnout, and financial stress on families are just a few of the direct impacts nurses are reporting today. These outcomes will have long-lasting effects on the nursing communities. However, there are stories of hope and perseverance.  We have nurses working to develop solutions to complex problems, creating public health initiatives, and advocating for their communities. The personal and professional growth these nurses have had to undergo in a short amount of time is profound and powerful. Amidst enormous adversity and sometimes tragic outcomes for their patients, nurses know that they have no choice but to overcome the challenges facing them and look for ways to do more when given less.

Whatever the rest of 2020 brings, this year has shown the world the depth of the incredible strength, perseverance, and adaptability we always knew nurses practiced daily. Nurses know that sometimes it’s just not enough to bloom where you’re planted. Sometimes you must overcome and persevere to thrive. 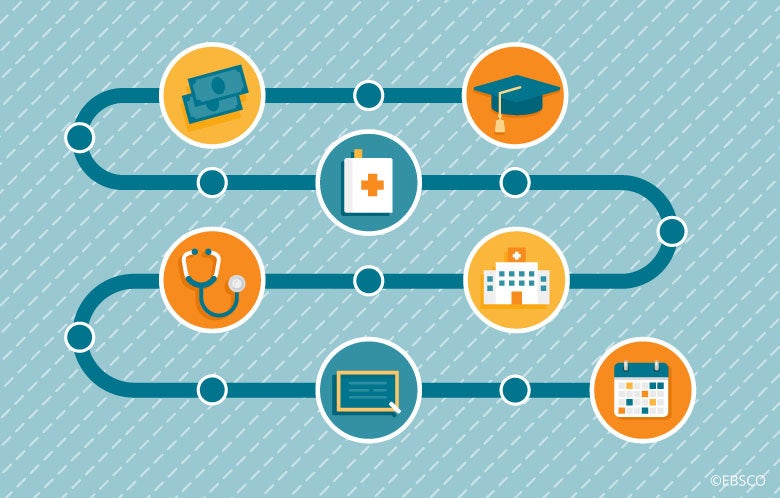 An Unexpected Journey: From Banking to Bedside Nursing and Beyond What Makes a Hero? A Reflection on 2020 as the Year of the Nurse 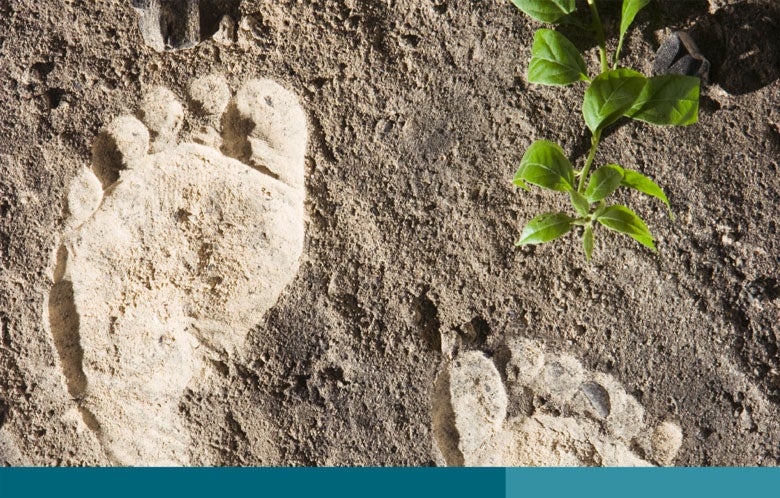 How One Nurse’s Public Health Journey Started with Two Feet