Skip to main navigation
Dr. Louis Leff is a physician specializing in Internal Medicine by trade and a computer programmer by nature. Read about his journey to create EBMcalc. 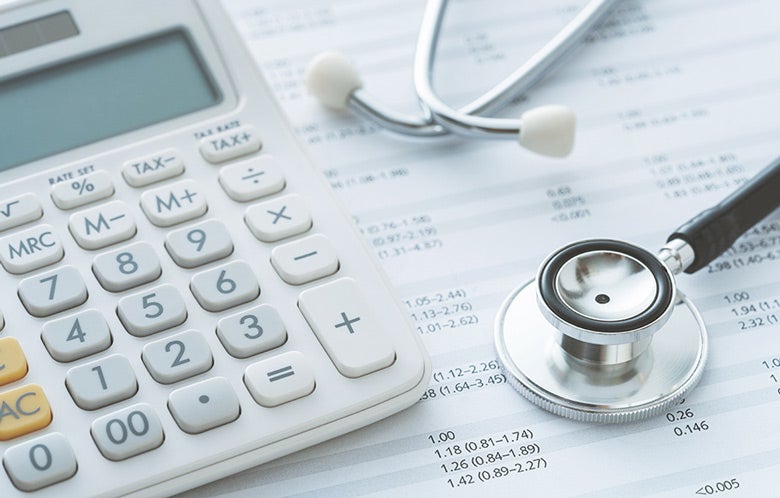 It was the mid-1990s and the World Wide Web was beginning its exponential expansion. I had been writing computer programs since the 1970s but had always been frustrated by the difficulty of making programs work on different platforms. Like so many wonderful breakthroughs, this frustration fueled my tenacious desire to create a program to aid evidence-based medicine that can run everywhere, on every platform so that all healthcare professionals can benefit from it.

The answer to my challenges appeared in the late 1990s and was called JavaScript. It was this programming language that enabled me to create EBMcalc, originally called MedCalc 3000. Now after 21 years of evolution, EBMcalc references hundreds of evidence-based journals and textbooks to present a wide array of medical equations, sets of clinical criteria, and decision trees. From this literature EBMcalc presents interactive versions of these resources to aid in learning and applying evidence-based medicine.

EBMcalc has been fully integrated in many partner sites, including DynaMed®, STAT!Ref, Epocrates, WebMD, ClinicalKey, OvidMD, and many more sites.  Translated into 11 languages, EBMcalc is also a prominent component of Merck Manuals. EBMcalc is the industry standard of evidence-base medicine calculation and decision support.

The full utility of EBMcalc would not be realized until it could be fully integrated into electronic health records (EHR) so that patient data would be automatically transferred into individual calculators and made available world-wide. This dream became a reality with the help of FHIR (Fast Healthcare Interoperability Resources), a new standard that has paved the way for true interoperability between EHRs.

EBMcalc was reimagined and rebuilt to use the FHIR standard. This year, Cerner fully vetted and validated the new EBMcalc FHIR app, and it is readied for licensing to Cerner clients. Hundreds of EBMcalc calculators can now pull data directly from the EHR.

During a public health crisis, the need for interoperable clinical decision tools could not be more evident, and two COVID-19 calculators are already available. Combining fast-paced research, EBMcalc’s programming capabilities, and the interoperability of FHIR, evidence-based medicine can be applied faster and to more patients than ever before. 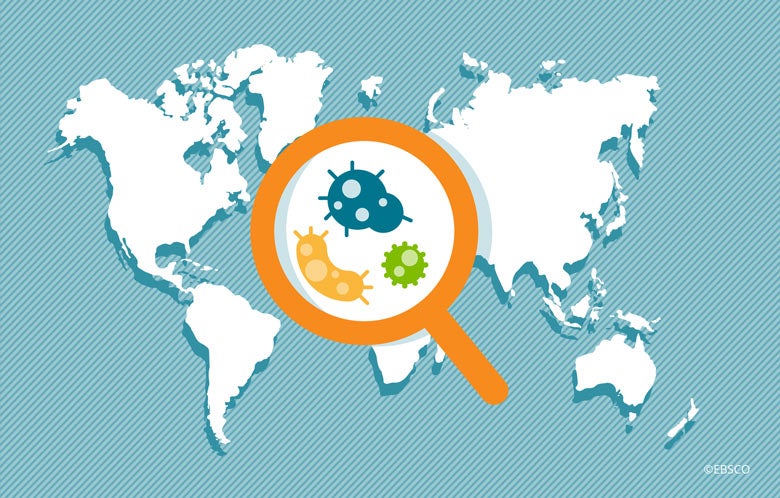 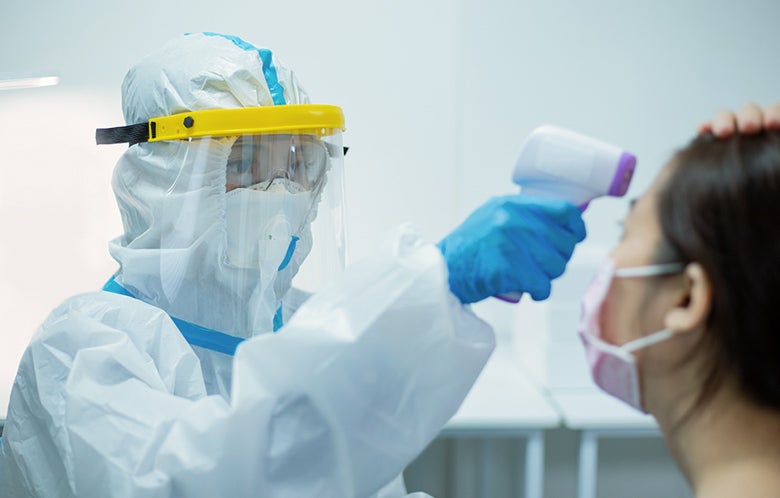 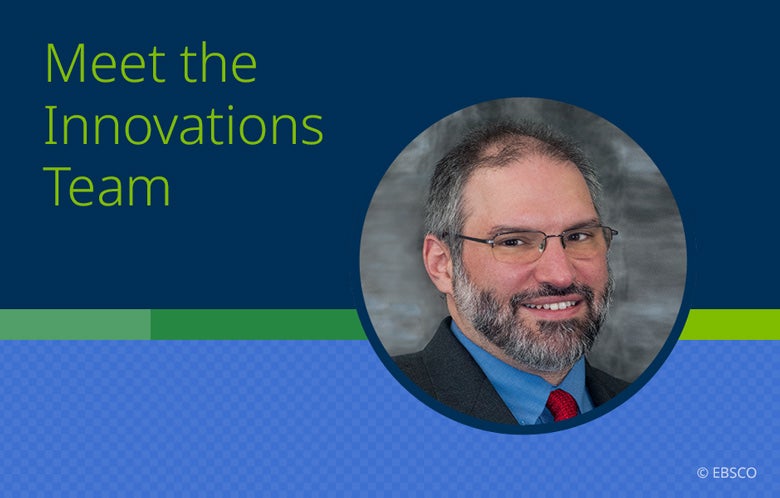