Skip to main navigation
Low levels of vitamin D have been associated with a variety of poor health outcomes, but do vitamin D supplements work? Read this EBM Focus article to find out more. 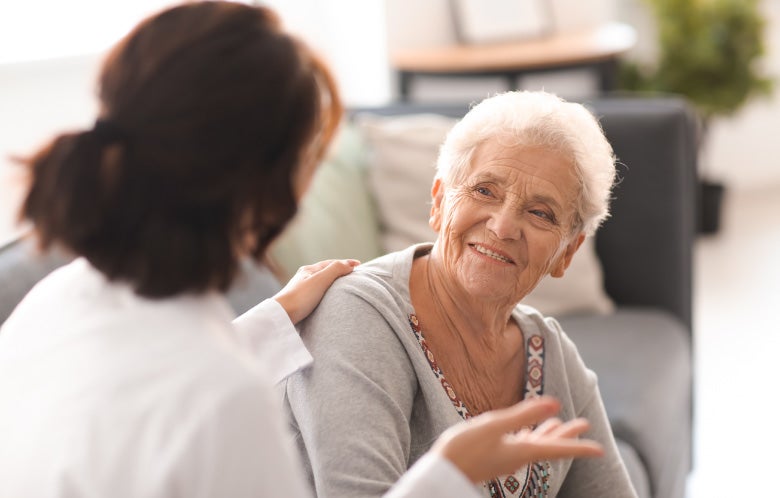 From cardiovascular disease to cancer to COVID-19, low levels of vitamin D have been associated with poorer health outcomes. Time after time, randomized trials of supplementation have routinely failed to show a benefit and in some cases found harms including increased risk of falls and nephrolithiasis. As null findings do not always indicate a lack of benefit for certain groups, investigators set out to determine if monthly high-dose vitamin D supplementation reduces mortality in the healthy elderly in the D-Health trial.

Investigators in Australia recruited 21,315 adults between 60-79 years old from national electoral rolls and healthy volunteers between age 60-84 years old. They excluded individuals already taking more than 500 IU vitamin D daily or with a history of nephrolithiasis, sarcoidosis, osteomalacia or hypercalcemia. Participants were randomized to either 60,000 IU oral vitamin D monthly or placebo for five years. Participants, statisticians, researchers, and staff were blinded to study group allocation for the six-year trial period. Most participants (mean age 69 years) were of European ancestry (93%), over 60 percent spent at least eight hours per week outside, and a mere eight percent reported a diagnosis of diabetes. Over half rated their overall health as excellent or very good. Due to high cost of testing, yearly serum 25(OH)D levels were measured in about five percent of participants beginning at year one. Mean levels were 77 nmol/L (31 ng/mL) in the placebo group and 115 nmol/L (46 ng/mL) in the treatment group. Data collection ended early at six years rather than the planned 10 years due to funding and desired ability to compare with other recent trials.

No significant difference was found in all-cause mortality by intention-to-treat analysis (5.3% vs. 5.1% in placebo compared with vitamin D group, hazard ratio [HR] 1.04, 95% CI 0.93-1.18). This did not differ by 25(OH)D status, BMI, or any other subgroups. Between official death register codes and study author determination, 81 percent of the deaths had an identified cause, cancer being the most common (51%). In a prespecified analysis, in which the first two years of follow up were excluded (to reduce survivorship bias), there was an increased risk of cancer-related mortality in the vitamin D group compared with the placebo group (HR 1.24, 95% CI 1.01-1.54). Adverse events, including nephrolithiasis, were similar in both groups.

For more information, see the topic Vitamin D Intake and Supplementation in DynaMed. 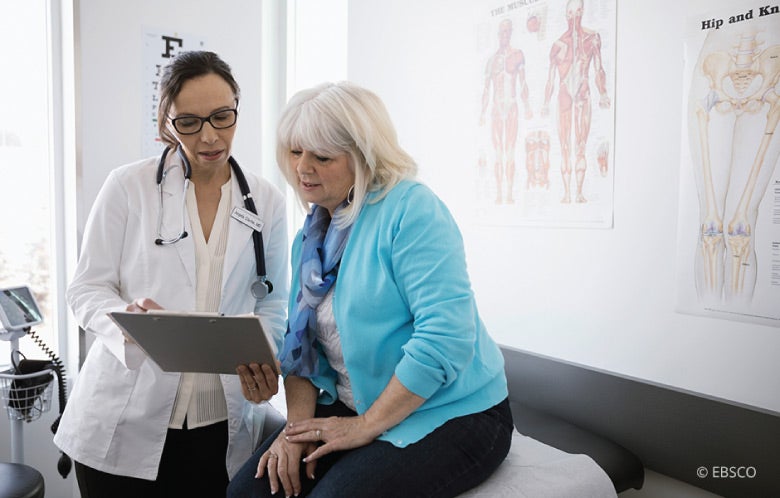 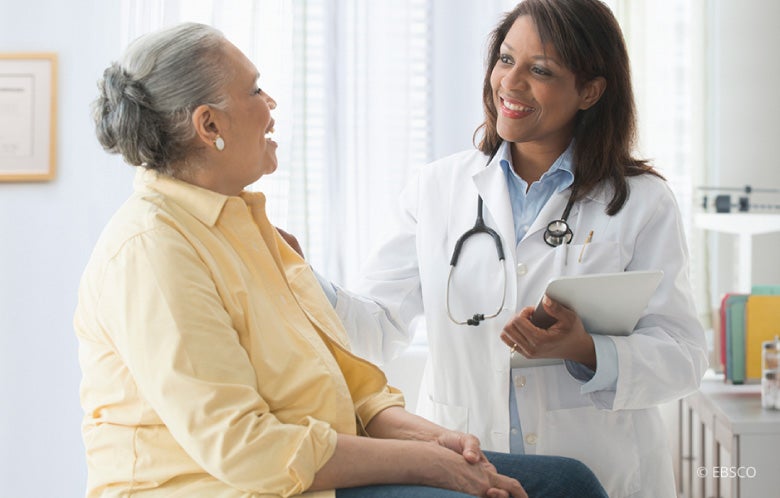 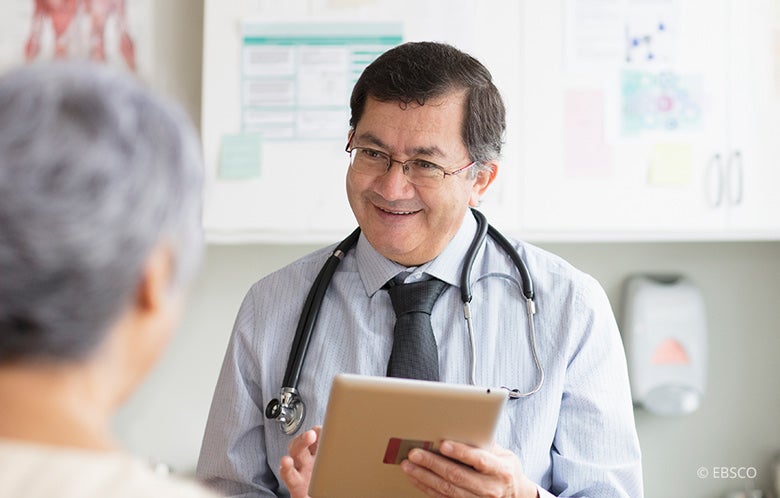