Skip to main navigation
A new trial adds to the evidence that MMR vaccination does not increase risk of autism, even among high-risk children. 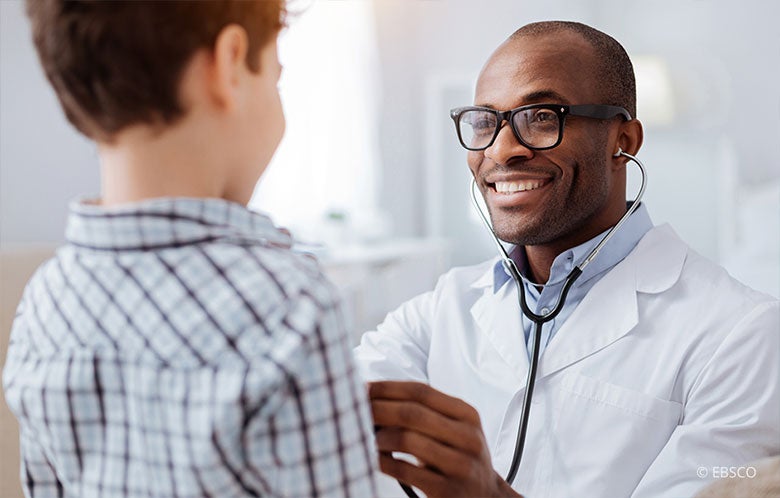 Parents who choose not to vaccinate their children with the highly effective measles, mumps, and rubella (MMR) vaccine provoke a variety of responses from clinicians, ranging from gentle frustration to outright anger. The vaccine prevents upwards of 95 percent of clinical measles cases, yet rates of vaccination have declined precipitously since the fraudulent report published in The Lancet in 1998, which associated the vaccine with the onset of autism. Measles outbreaks continue throughout the world, resulting in over 100,000 deaths each year and millions of dollars spent to treat and prevent the spread of the disease. There are numerous reports demonstrating time and time again there is no association between MMR vaccination and autism. Now we have another study that clinicians can use as they engage parents in an effective conversation about vaccination.

Even among children at the highest risk for autism spectrum disorder, MMR vaccination does not increase their risk of developing autism.

This Danish cohort study examined the association of MMR vaccination with the risk of developing autism spectrum disorder among over 600,000 children from 1999-2010 from the robust national registration system linked to both vaccination and disease datasets. Children with a diagnosis of autism before one year of age and those with conditions tightly linked to autism (such as DiGeorge syndrome) were excluded from the analysis. The authors used registry data to generate an autism risk score which included advanced maternal and paternal age, method of delivery, five-minute APGAR, preterm birth, head circumference, birthweight, and smoking in pregnancy. Over 95 percent of all children received the MMR vaccine, leaving 31,619 children unvaccinated. Over the same period, 6,517 children were diagnosed with autism spectrum disorder as defined by the Danish Central Psychiatric Registrar, which contains diagnoses assigned by child psychiatrists. Regression analysis was used to produce hazard ratios according to vaccine status and adjusted by birth year, sex, other vaccines received, sibling history of autism, and the risk score. The adjusted hazard ratio for the development of autism among the MMR-vaccinated group as compared to the unvaccinated group was 0.93 (95% CI 0.85-1.02). Additionally, receipt of the MMR vaccine did not increase the risk of autism among high-risk groups including those with a sibling with autism or high autism risk score.

This large real-world dataset demonstrates that even among children at the highest risk for autism spectrum disorder, MMR vaccination does not increase their risk of developing autism. For parents who are hesitant about vaccinating their child, bringing fresh data to the table and discussing the facts may help temper the emotions in the room. This study adds to robust data demonstrating that MMR vaccination is not associated with autism. While scientists and researchers may wonder why we need yet another publication to further debunk the myth linking MMR vaccination to autism, for some parents, seeing new data may help them move a bit closer to seeing the truth.