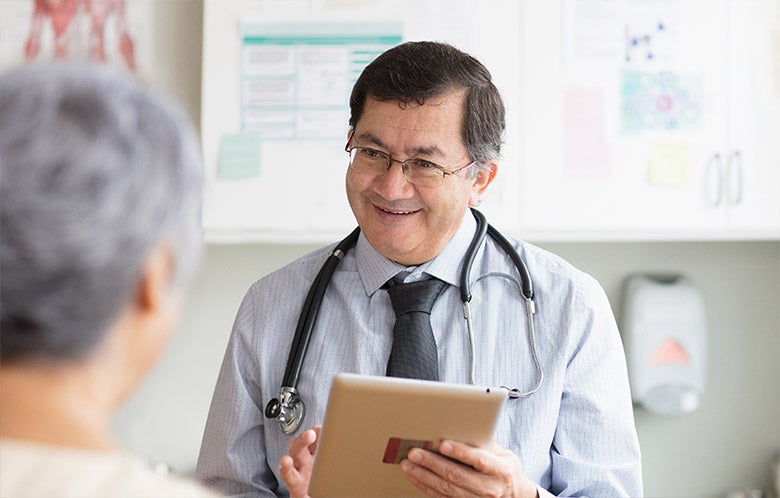 The STOPDAPT-2 was a noninferiority trial that randomized over 3,000 patients in Japan to either DAPT (P2Y12 inhibitor plus aspirin) for 1 month followed by clopidogrel monotherapy (short duration) or DAPT for 12 months (usual care) after stent placement. Enrolled patients in each group were similar in age and comorbidities, with over 60 percent in each group undergoing PCI for stable angina.

Most patients had low or intermediate risk of bleeding and nearly 50 percent of patients in both groups had a low risk of thrombotic events. At one year, the rate of the primary outcome (composite of myocardial infarction, cardiovascular death, ischemic or hemorrhagic stroke, and major or minor bleeding) was 2.36% in the short duration DAPT group and 3.7% in the usual care group, meeting the prespecified margin for both non-inferiority and superiority (hazard ratio [HR] 0.64, 95% CI 0.42-0.98, NNT = 75). For the secondary cardiovascular composite outcome, the short duration DAPT group had a similar rate of events compared to the usual care group (HR 0.79, 95% CI 0.49-1.29), meeting the non-inferiority margin. The short duration DAPT group had a significantly lower rate of major bleeding events (HR 0.19, 95% CI 0.05-0.65, NNT = 115) and gastrointestinal hemorrhage (HR 0.32, 95% CI 0.13-0.79, NNT = 115).

One month of DAPT followed by clopidogrel monotherapy reduced the risk of major bleeding without increasing the risk of cardiovascular events compared to 12 months of DAPT among a relatively young cohort of mostly men at low or intermediate risk of bleeding. There are several threats to the validity of this trial, however. First, the trial included few patients at high risk of either bleeding or thrombosis, such as those with end-stage renal disease, cirrhosis, or left main disease. Next, 1,500 patients were excluded due to physician preference, which could represent an important selection bias, as higher-risk patients are often preferentially excluded. Additionally, 85 percent of participants had stents placed with the use of intravascular ultrasound. Only 15 percent of United States centers currently use this technology, which limits the applicability of these data. Finally, there were several changes made to the non-inferiority margin during the trial, in part because of the expected lower event rate. Of note, the SMART-CHOICE trial, published at the same time as the STOPDAPT-2 trial found 3 months of DAPT followed by P2Y12 inhibitor monotherapy was noninferior to 12 months of DAPT, which is consistent with the results of this trial. These findings suggest that clopidogrel monotherapy after 1 month of DAPT may be sufficient in low-risk populations.