Skip to main navigation
Mixed evidence for procalcitonin to identify bacterial infections contributes to the confusion over whether it is useful. Read about a new pragmatic trial evaluating procalcitonin with or without point-of-care ultrasound for suspected pneumonia. 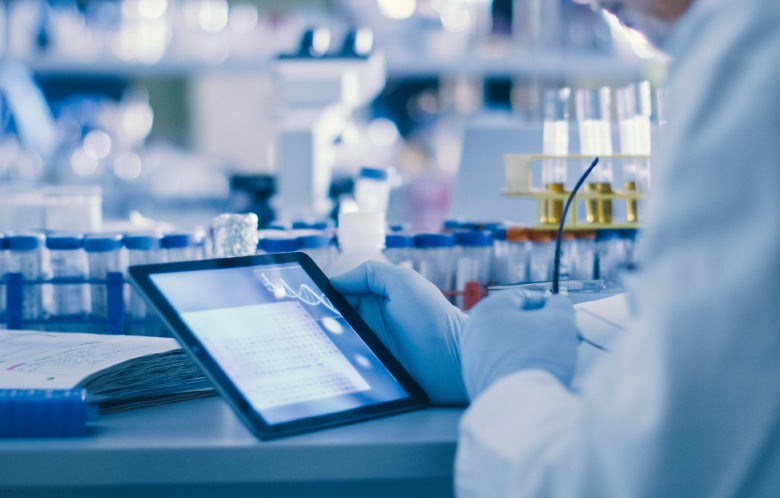 Procalcitonin-guided therapy for pneumonia resulted in better antibiotic stewardship with fewer deaths, antibiotic associated side effects and no worse outcomes in a 2017 Cochrane review of 24 trials involving 6,708 patients in a variety of settings. One of the criticisms of procalcitonin is that it has poor specificity, so it will have many false positives for identifying bacterial infections. It’s also an expensive test. Recently, a group of Swiss researchers evaluated the use of procalcitonin, alone or with point of care ultrasound (POCUS) of the lung, for reducing inappropriate antibiotic prescriptions in a pragmatic trial.

The trial was conducted between September 2018 and March 2020, ending prematurely because of the COVID-19 pandemic. In this cluster-randomized trial, 60 general practitioners were randomized to treat adult patients with a presentation concerning for pneumonia to either usual care, antibiotic treatment based on point-of-care procalcitonin levels, or treatment based on a combination of a positive procalcitonin level and a POCUS-identified infiltrate. The primary outcome of this trial was the percent of patients prescribed an antibiotic by day 28 after presentation.

This study suggests that adding a procalcitonin test to usual care will reduce the likelihood of overprescribing antibiotics by about 66 percent, given that there were no differences in clinical outcomes between groups but reduced antibiotic prescribing in the procalcitonin group. POCUS testing didn’t add anything to procalcitonin, although of course the number of ultrasounds was small, and POCUS wasn’t allowed to fly solo in this study. One outcome not measured is cost to the healthcare system of adding an expensive blood test. On the other hand, there were fewer chest x-rays in the group that was tested for procalcitonin so that is an offsetting factor. We also don’t know the balance of fiscal cost vs. the cost of antibiotic resistance to the worldwide community. Short of convincing practitioners to “just say no” and trust their clinical diagnostic skills, procalcitonin seems to reduce unnecessary antibiotic prescribing. 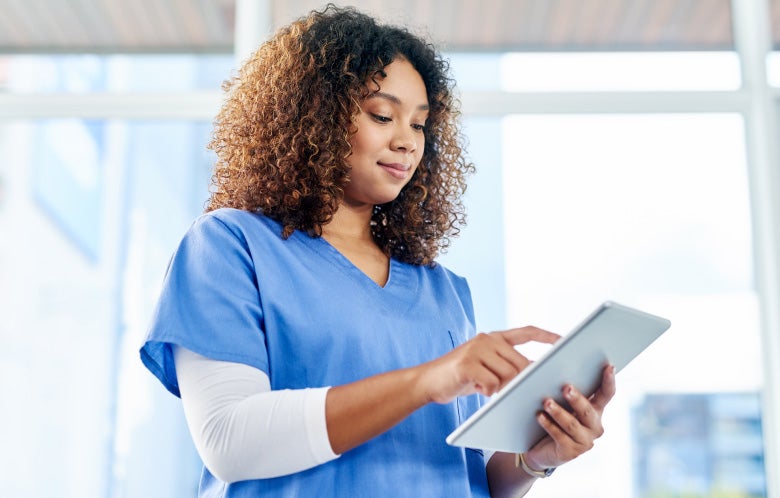 EBM Focus: Can We Rely on the Risk Calculator for Early-onset Neonatal Sepsis? 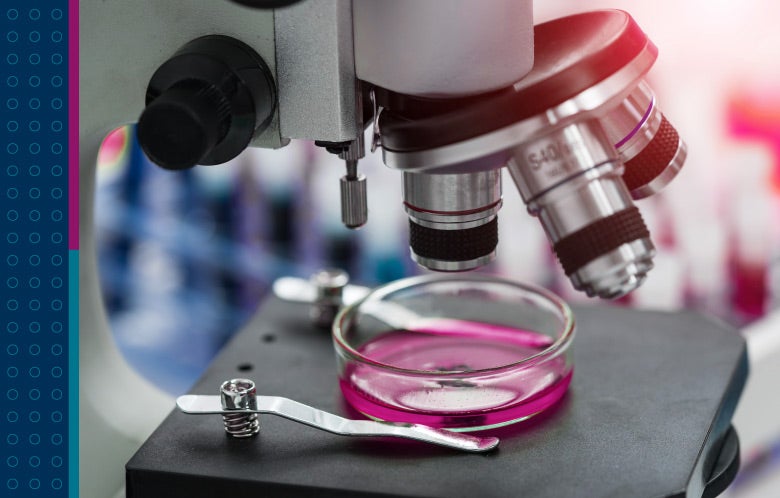 A Day in the Life of an Infectious Disease Specialist 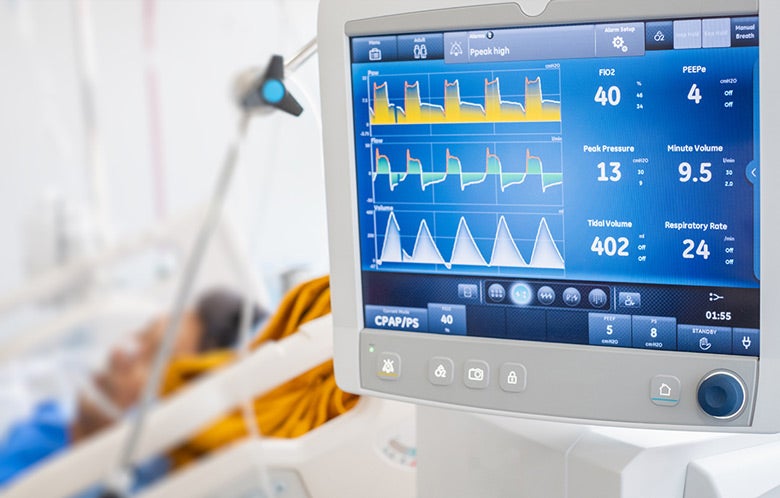