Skip to main navigation
Sleep deprivation is a risk factor for obesity, but does extending sleep duration help increase weight loss? Read about a new study trying to answer this question in the latest EBM Focus article. 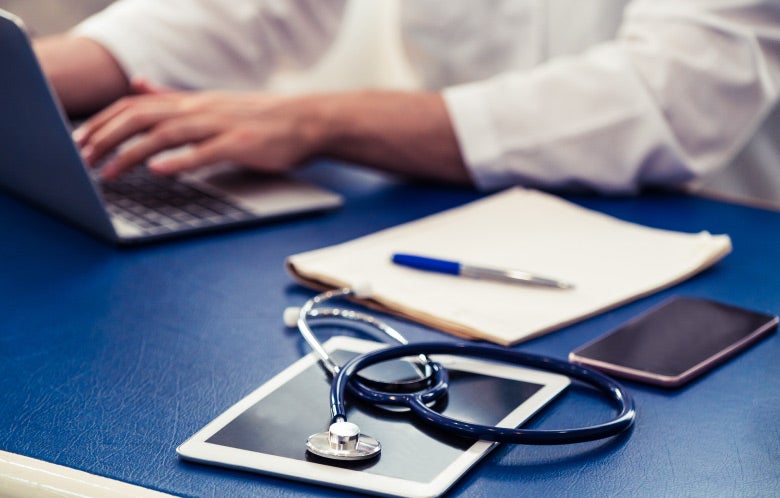 It has long been established that impaired sleep (whether from bad habits, small children, medical conditions, or annoying pets/partners) results in increased appetite and weight gain. For example, we can easily make experimental subjects eat more food by restricting their sleep. What’s new in this recent study from the University of Chicago is a potential real-world sleep-based intervention suggesting that increasing sleep duration seems to help reduce caloric intake and weight, at least in the short term.

Researchers recruited and enrolled 80 people aged 21-40 with overweight body mass index (25-29.9 kg/m²), a habit of sleeping fewer than six and a half hours per night, and lack of medical- or work-related sleep disruptors. Most people were employed or full-time students and about 50 percent were female (people on oral contraceptives were excluded). After baseline polysomnography, body weight and composition assessment, metabolic estimates of caloric intake and energy expenditure, and a two-week wristwatch device measurement of activity and sleep/wake cycles, the control group was simply monitored for another two weeks. The intervention group received an individualized one-hour assessment of sleep hygiene practices followed by mutually-agreed-upon practical actions to increase sleep duration through attention to things like avoiding naps, improving sleep environment and habits, and better scheduling. Everyone was weighed at home daily (results were hidden from participants but recorded by the electronic scales) and metabolic/activity/calorie consumption/body composition measurements were repeated after another two weeks for all participants.

At first glance, an intervention that resulted in weight loss of 0.48 kg (1 lb) may not seem meaningful. But that was over two weeks, which is a very reasonable rate of loss should it be sustained. Until researchers demonstrate an effect that is both clinically significant and sustained, however, we aren’t that impressed. Something else didn’t quite seem right to us about this study. We initially considered that the benefit might be simply a Hawthorne effect, but the Hawthorne effect has to do with the impact of being observed, and both groups were highly scrutinized. Then we considered a variation of the halo effect, wherein one good behavior might lead to another (in this case, maybe healthy sleep habits might have simply led to better eating habits). This may be playing a small part. But it seems like the best way to describe our concerns about this study is the lack of attention control. In this case, a one-hour interview, counseling session, and mutually agreed upon management plan is being compared to no intervention at all. A better comparator to better sleep hygiene might have been a one-hour session devoted to exercise, or perhaps dietary changes. Without that, these results are just a big snooze.

For more information, see the topic Obesity in Adults in DynaMed®. 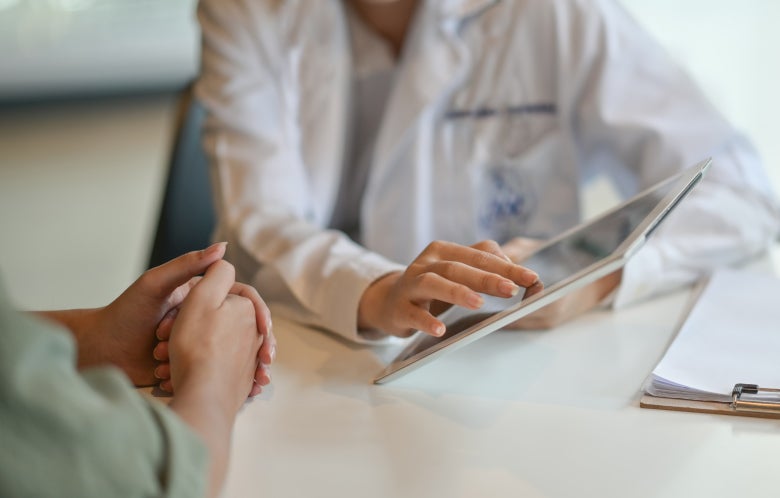 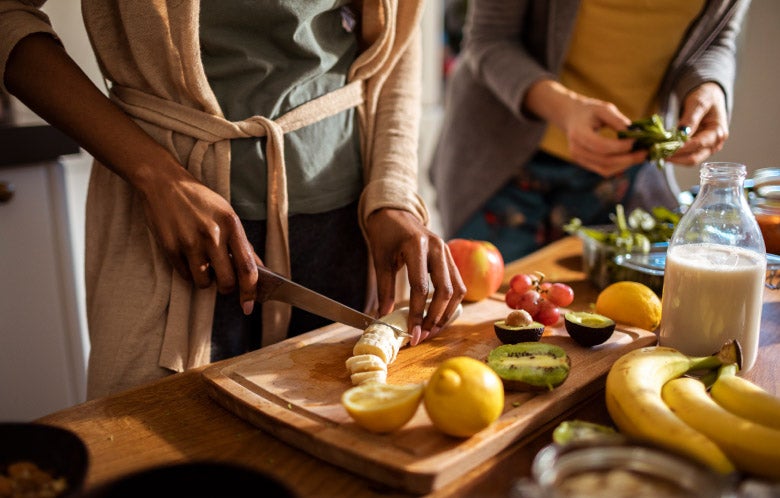 EBM Focus: What Does It Take to Keep Weight Off? Apparently More Than $665 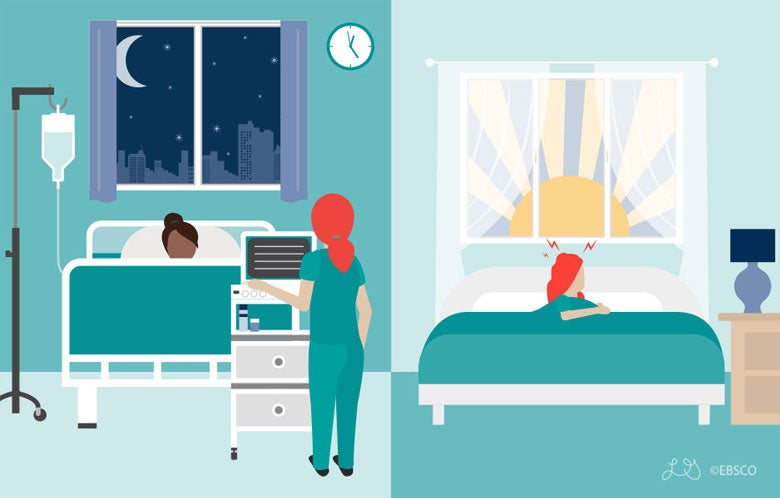 Sleep— How Important is it For Health Care Workers?