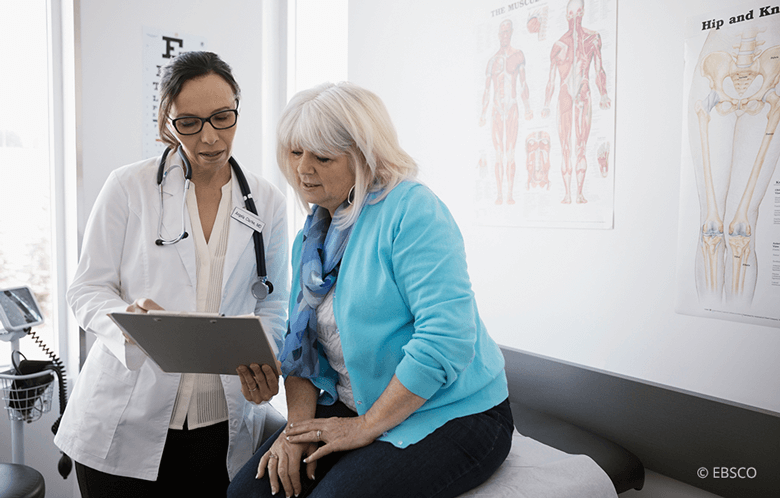 The SPRINT MIND trial (JAMA 2019 Feb 12) is a prespecified examination of the effects of intensive blood pressure control on probable dementia. The primary cognitive outcome of the occurrence of probable dementia was determined using multiple assessment methods in a stepwise fashion. Testing performed at multiple timepoints included in-person Montreal Cognitive Assessment (MoCA), learning and memory testing, and processing speed testing. For those with evidence of cognitive impairment, a Functional Activities Questionnaire was also administered. If in-person testing could not be performed, a validated telephone questionnaire was administered. Following testing, participants were categorized into no cognitive impairment, mild cognitive impairment, probable dementia, or unable to classify by a panel of experts blinded to study assignment and blood pressure data. Completion rates of testing were more than 90% in both groups at the four-year mark but declined precipitously as the trial closed (60% completion rate at mean six years extended follow-up). The 798 participants excluded from analysis because cognitive testing could not be performed included more women, ethnic minorities, and those aged 75 and over. Over the four-year follow-up period, the authors found no difference in the primary outcome of occurrence of probable dementia in patients with intensive blood pressure control compared to standard blood pressure control (hazard ratio [HR] 0.83, 95% CI 0.67-1.04). In a prespecified secondary analysis, there was a reduction in mild cognitive impairment (14.6 vs. 18.3 per 1,000 person-years, HR 0.81, 95% CI 0.69-0.95).

The SPRINT MIND trial failed to demonstrate reduction in dementia with intensive blood pressure control. Some commentators have pointed to the reduction in incidence of mild cognitive impairment as evidence of benefit, but the results should be interpreted with caution. The decrease in rate of mild cognitive impairment was only 3.7 per 1000 person-years. Mild cognitive impairment does not affect daily function and many patients do not develop dementia. Dementia has a slow progression and this trial was stopped early at just four years, with a high drop-out rate at extended follow-up. In addition to confounding from the high drop-out rate, those at higher risk of dementia, such as those with diabetes and history of stroke, were likely to be excluded from the trial and from data analysis, as higher rates of women, ethnic minorities, and the elderly did not complete cognitive testing. Also, consider that the participants in this trial underwent blood pressure measurement in a far different manner than blood pressure readings obtained in most busy offices. All of this should be taken into account when discussing the ideal blood pressure target with your older adult patients.

For more information see the topics Alzheimer dementia and Mild cognitive impairment in DynaMed Plus. 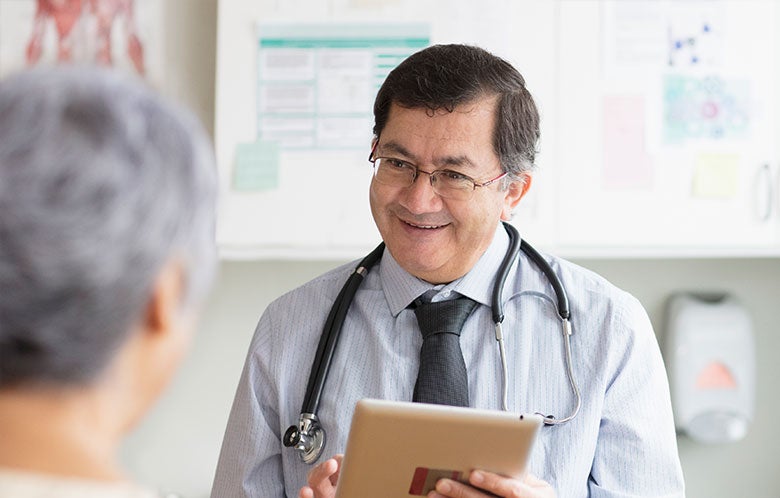 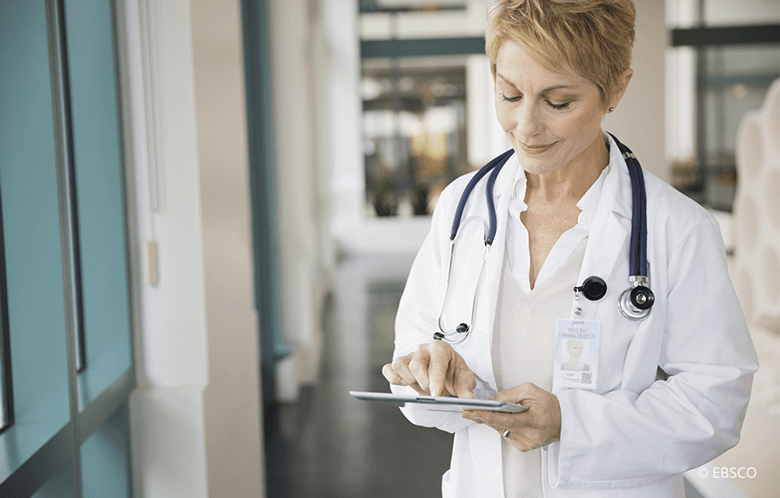 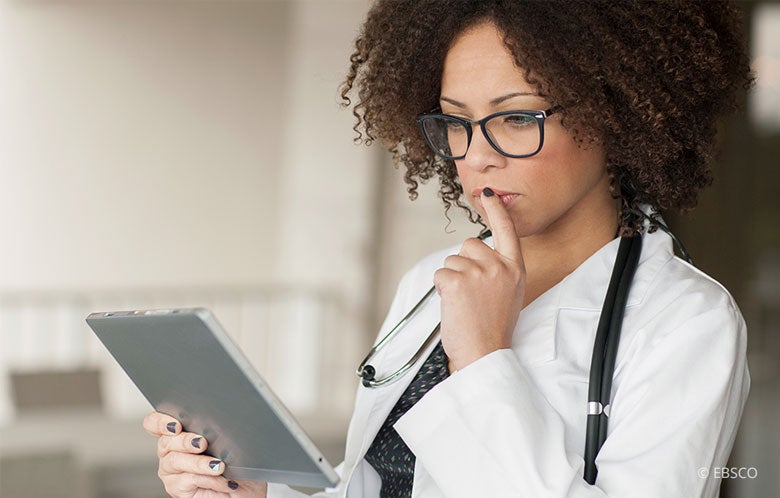