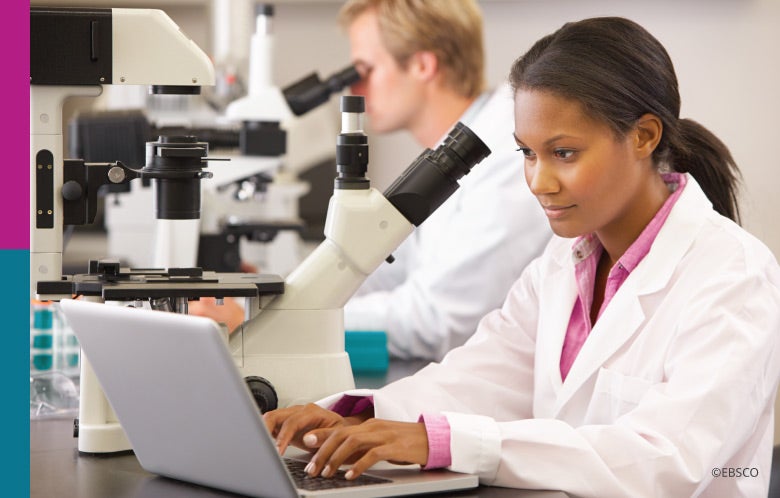 Pre-prints –– reports available in public repositories prior to journal peer review –– have been common practice in some scientific disciplines, such as physics, for many years. The motivations for posting pre-prints include dissemination of scientific knowledge more quickly than the scholarly publishing process enables, which helps researchers to establish priority of a research finding prior to their competitors, fosters collaboration among researchers and permits a broad community to comment on work prior to publication1. More recently, the practice of pre-prints has been increasingly adopted in the health sciences with efforts such as ASAPBio and the establishment in 2019 of medRxiv, a preprint server for clinical and health science research2. The posting of health-related research in pre-print archives increased markedly during the COVID-19 pandemic prompted by the urgent need for information about a devastating new infectious disease3.

While the motivations for posting of research reports prior to their formal peer review and publication are largely well-intended, there are potential harms if findings that ultimately do not survive the scrutiny of peer reviewers are adopted by clinicians, policymakers, patients, and the general public4. Further, when the peer reviewed findings are published, confusion abounds and people are often reluctant to discard the apparent facts promulgated in pre-prints for the actual facts.

The posting of health-related research in pre-print archives increased markedly during the COVID-19 pandemic prompted by the urgent need for information about a devastating new infectious disease.

Posting of work as a pre-print may also influence a journal’s interest in or priority for peer review and publication of that work. Yet, journals do not want to impede the dissemination of clinical science. Annals of Internal Medicine, like many clinical journals, do not preclude authors who wish to submit their work for publication from posting pre-prints. However, journals do worry about the potential adverse consequences of pre-prints. Here are some emerging practices that can help to mitigate such consequences:

Application of these safeguards promise to preserve the benefits of pre-prints while minimizing the potential adverse consequences.

If your library is interested in learning more about obtaining a site license to Annals of Internal Medicine, or if you want to receive more information, click on the link below. 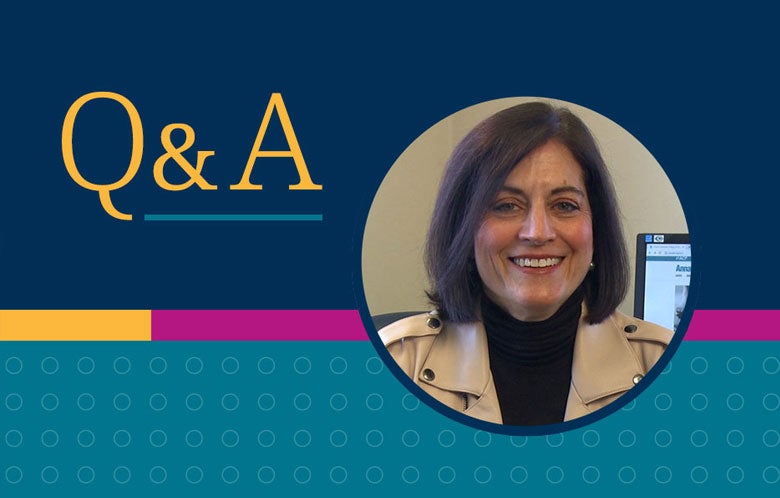 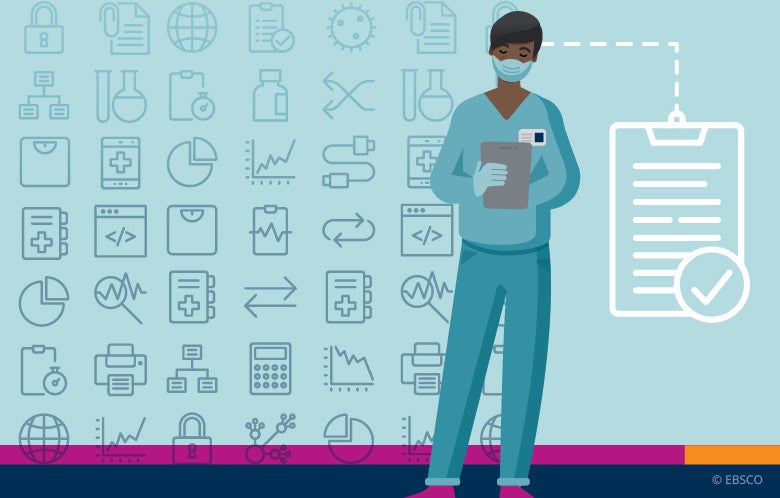 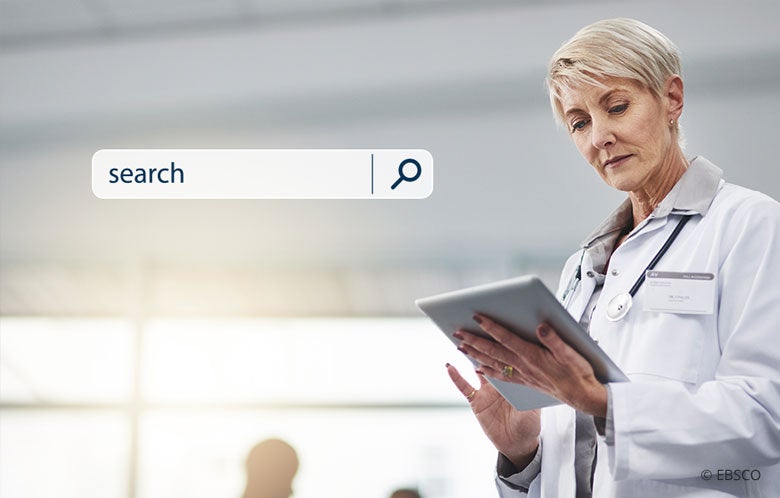 Subject Indexes and Medical Research – What to Know