Skip to main navigation
Recent years have seen a dramatic increase in cryptosporidiosis cases. Take a deeper dive on the topic with Stephen A. Berger, M.D. co-founder of GIDEON. 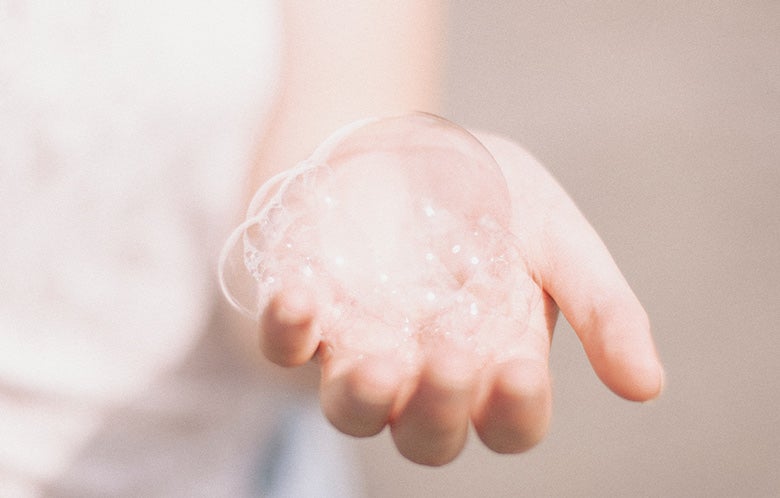 For most of us, diarrhea is an inconvenient but inevitable fact of life which we rarely discuss in mixed company. Although a long list of drugs, allergies, gastrointestinal diseases, etc., may occasionally cause us to run to the nearest “facility”, most diarrhea is associated with infectious diseases. In fact, GIDEON lists 163 specific bacteria, viruses, fungi and parasites which are associated with this symptom.

One of the less familiar agents of diarrhea is a one-celled parasite named Cryptosporidium. Cryptosporidiosis was considered a rare disease until the 1980s when severe cases began to appear among people with a newly described viral disease. The name of that disease was AIDS. As it turned out, the parasite was “rare” only because efficient laboratory tests for the parasite had not yet been developed.

Cryptosporidiosis was considered a rare disease until the 1980s when severe cases began to appear among people with a newly described viral disease.

As often happens, an existing test used for, yet another infection turned out to be an excellent tool for Cryptosporidiosis. Acid-fast staining of sputum had been a routine technique for the diagnosis of tuberculosis for many decades — but nobody had thought to try this on diarrhea specimens.

Subsequent tests now show that Cryptosporidiosis is a very common cause of diarrhea. In fact, 32 to 58 percent of adults in developed countries have evidence of past infection, and the organism is found in one to three percent of stool specimens in Europe and North America.

According to the Centers for Disease Control and Prevention “hot spots” for travelers’ diarrhea are to be found in Latin America, Southeast Asia, and sub-Saharan Africa. However, rates for this specific parasite have increased dramatically in Scandinavia. As shown in the following chart, rates in Sweden per 100,000 population are approximately twice those reported in the United States — and almost four times those reported in the European Region as a whole. To date, the reason for this local phenomenon remains a mystery, however we continue to monitor the data in hopes to provide more clarity on the matter in the future.

The content for this post was created with the use of GIDEON (Global Infectious Disease and Epidemiology Network). GIDEON is the premier global infectious disease database, providing a current, evidence-based resource for diagnosis, treatment and teaching in the fields of tropical and infectious diseases, epidemiology and microbiology. 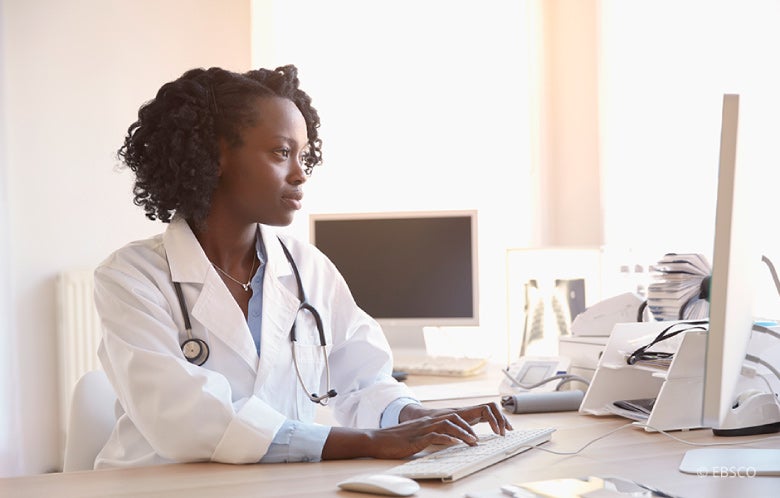 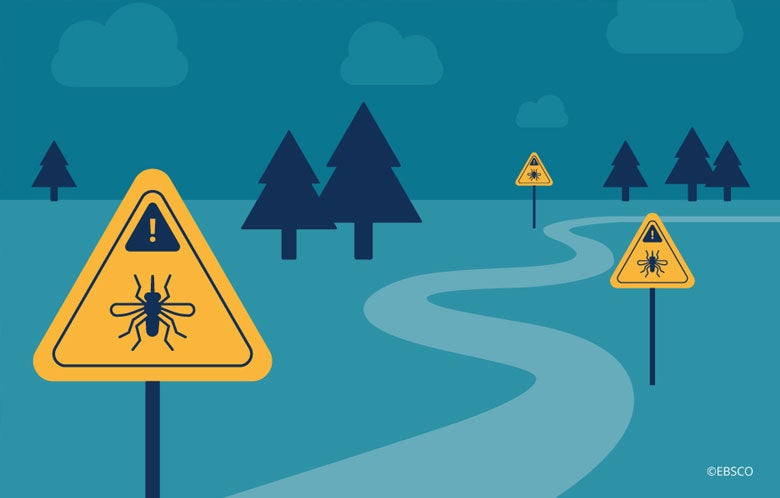 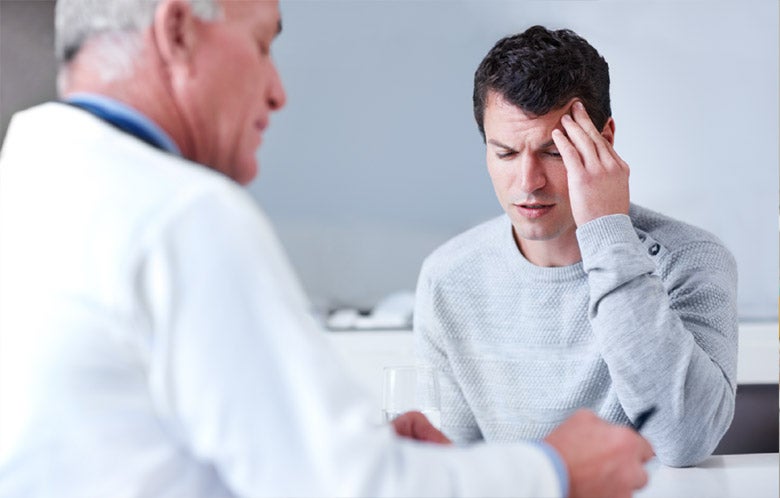 Sideline Concussion Assessment Standard: A Review of the Utility of SCAT5