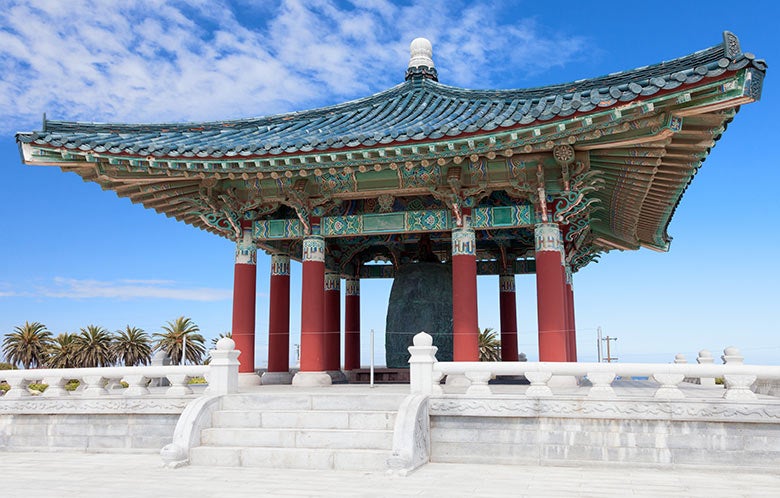 Since the mid-19th century, Asian Americans have played an essential role in the development, culture, and social fabric of the United States. Yet, often, their unique histories are barely touched upon in the high school curriculum, with the possible exceptions of Chinese exclusion and the incarceration of Japanese Americans during World War II.

A rise in crimes against the Asian American and Pacific Islander (AAPI) community since the beginning of the global pandemic has started both a reckoning and a desire to better understand the AAPI community and the diverse histories of the many groups who comprise it. This month, as we celebrate AAPI Heritage Month, help students dig deeper into AAPI stories, histories, and peoples and how they have contributed to the rich and complicated history of the U.S.

Here are a few suggested topics to explore:

Investigating these topics will help students not only understand the perspectives of Asian Americans today, but also appreciate how incorporating different voices, collaborations, and perspectives is essential to understanding U.S. history.

ABC-CLIO and EBSCO celebrate AAPI Heritage Month while recognizing the critical importance of integrating AAPI history and culture into the curriculum all year long. For more strategies, check out this free webinar video from ABC-CLIO, featuring expert guidance from Dr. Noreen Nasim Rodríguez. 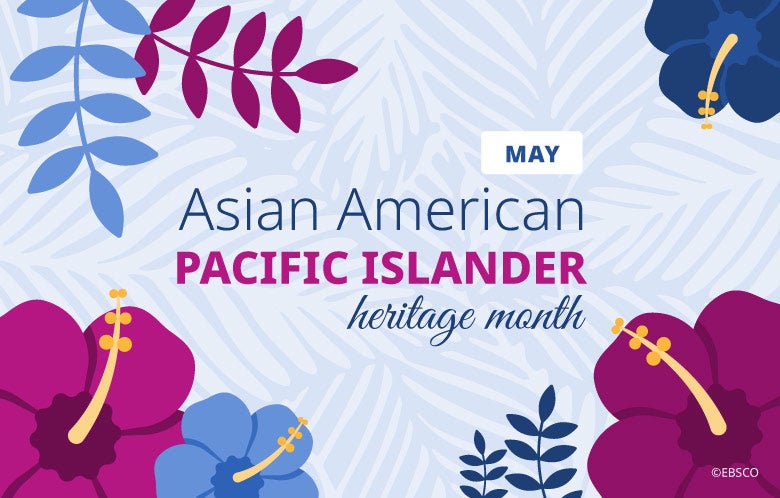 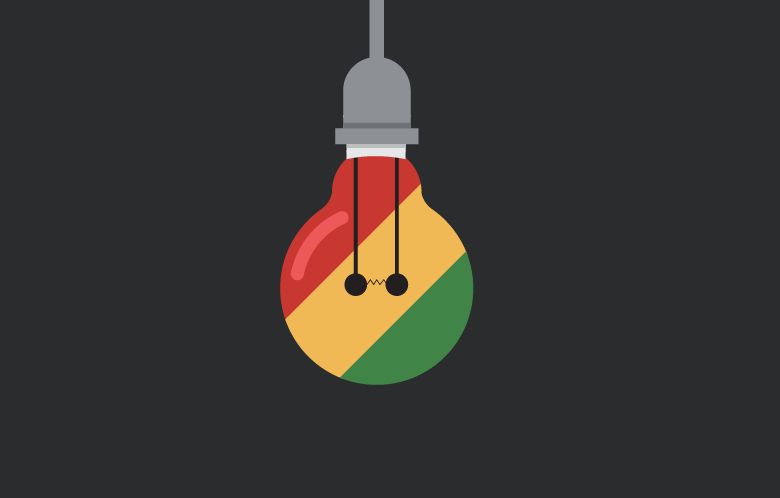 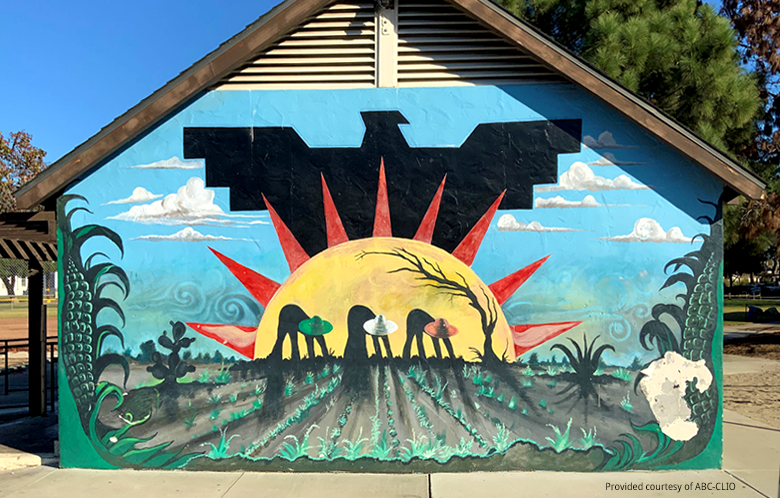 Celebrating Hispanic Heritage Month: From the Mural Movement to Rock and Roll