Skip to main navigation
EBSCO is introducing a new Find My Organization access point to products and platforms including EBSCO Discovery Service™ (EDS) and EBSCOhost® to help researchers access their library’s subscribed content, wherever they begin their search. 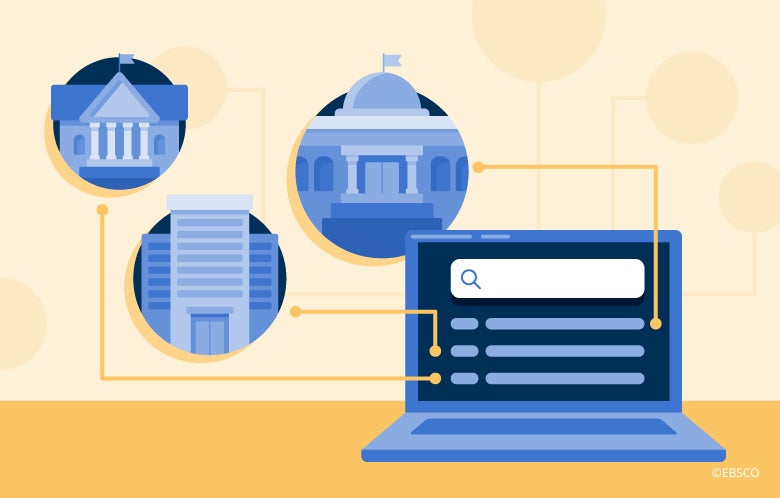 In the Matrix movies, the protagonists battle as avatars in a lifelike, virtual environment. When they encounter a situation for which they need new skills — such as flying a helicopter — they don’t have to ask the bad guys for a time out, look up where the nearest library is, get themselves there, show library personnel their ID card to get in, and then start trying to find resources on rotor-propelled flight.

Instead, they use their virtual phones to call an “operator.” The operator is a comrade in arms in the real world who maintains vast databases of information. The operator recognizes the incoming call, answers it, accepts their request for information, searches for the data, finds it, then transmits it to their brains. And so, without having to leave their location, the good guys find the knowledge they need to pilot a B-212 helicopter.

In all likelihood, the average researcher is not virtually fighting for their life against maniacal artificial intelligence constructs. However, it is quite probable that they are conducting their research outside of the physical library. And, although the researcher may be online, there’s a good chance that they aren’t connected to the library digitally, either. In fact, they could be virtually anywhere (pun intended). Given that the researcher might be outside of any library-managed access points, how can the library administrator help get them inside so the researcher can get the needed information?

Ideally, this access point would be reached by way of an obvious, straightforward path. Researchers of any skill level could easily follow this path to get authenticated, without having to keep track of what authentication their library is using, nor knowing how to navigate various log-in options. Built into this path would be prompts placed by the library administrator for their preferred authentication method to ensure successful access, authorization and personalization, and the researcher would trigger these prompts as they proceeded along the path.

EBSCO’s new Find My Organization (FMO) page provides such solution. Just as the Matrix’s operator has a direct line with his allies, no matter where they are, FMO enables library administrators to provide a path for researchers, empowering them to access the library’s subscribed content, wherever they might begin their search, whether it is on a search engine, for example, or on EBSCO’s mobile app.

Researchers can use keywords, or even geolocation, to see libraries in their nearby geographic vicinity. Essentially, they can look for their library by name, town/state, or zip code, or just click on the “Use my location” button. Once their library has been found, they have done the equivalent of calling the Matrix’s operator, and they can log in and use the available EBSCO resources, such as EBSCO Discovery Service™  (EDS) and EBSCOhost® databases. Or, in Matrix terms, they can get the information they need on helicopters.

With EBSCOadmin, library administrators can choose the authentication method that the researcher will be prompted to use when logging in and determine where the researcher is taken after successfully logging in.

All major authentication methods are compatible with Find My Organization access, including:

Researchers should never have FOMO (Fear Of Missing Out) for not being able to access to EDS or EBSCOhost. While perhaps not as catastrophic as missing out on connecting with the operator in the middle of fighting the bad guys of the Matrix, no researcher wants the frustration of being stuck at a dead end. Thanks to Find My Organization, they will be able to find the information they need, when and where they need it. Read more about Find My Organization and learn how to configure it. 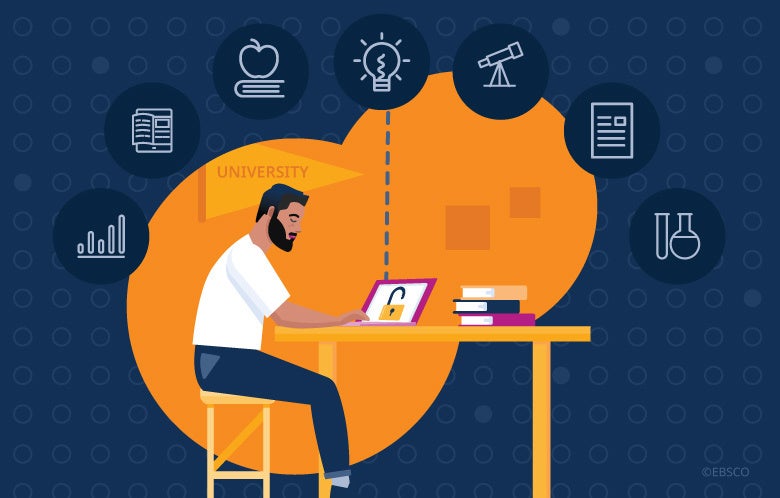 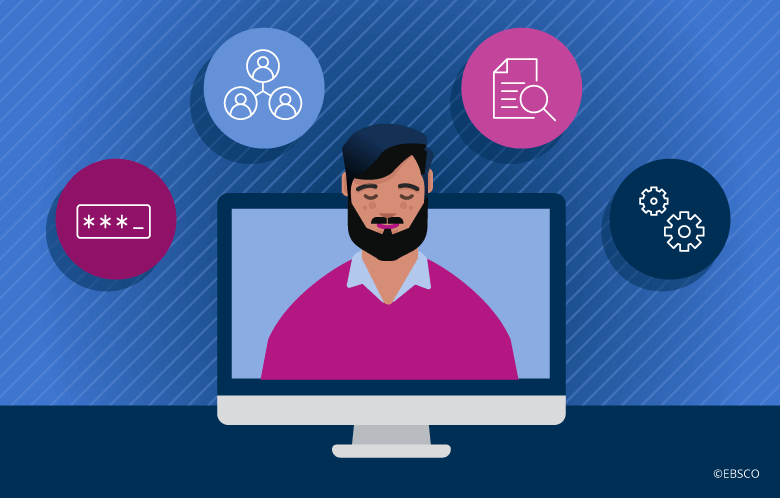 Saving Students from Being Stranded in Their Syllabi: Learning Tools Interoperability and EBSCO Discovery Service™ 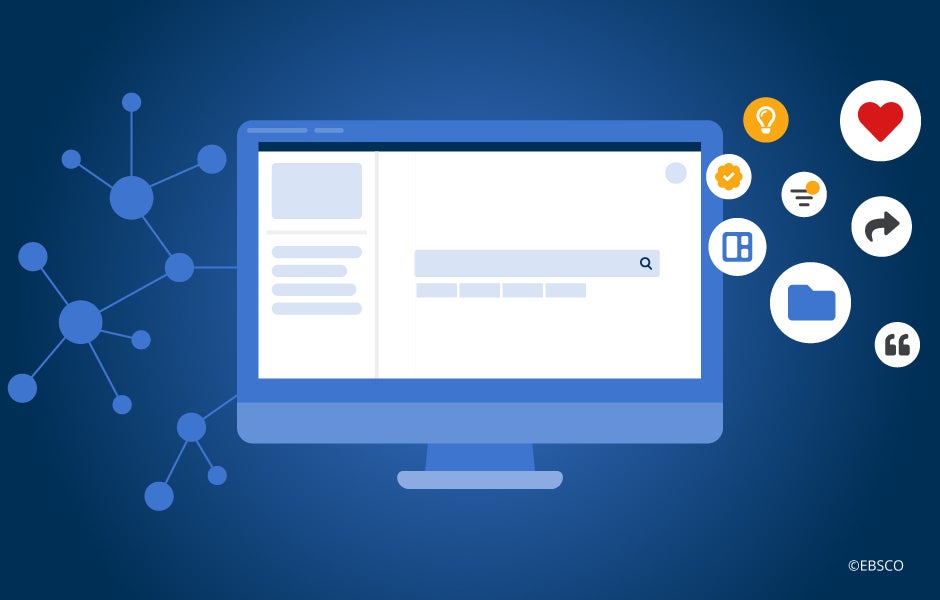 Learning to Search/Searching to Learn: The Evolution of EBSCO Discovery Service™