Skip to main navigation
This article originally appeared on the Rosetta Stone blog in April 2018. It has been republished here with permission. 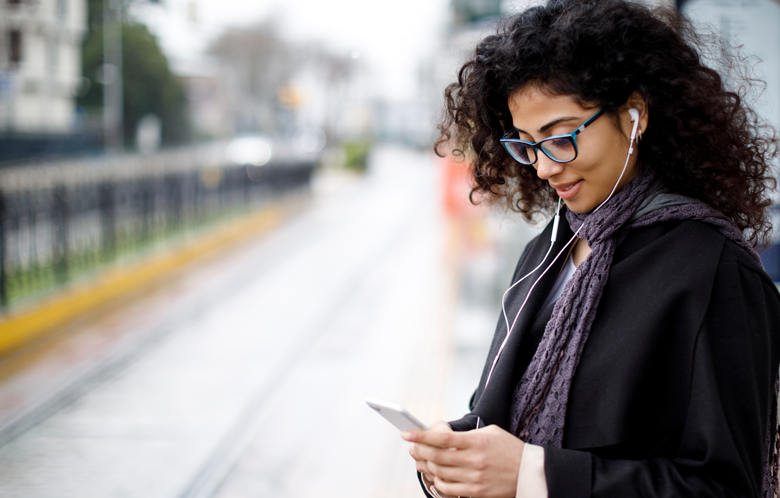 Whether you’re hustling to land a new job or expanding your horizons, learning a language can open the door to opportunity. In addition to increasing your value as a professional, science has suggested that speaking another language can unlock intellectual potential and may strengthen cognitive abilities.

Here are just a few of the possible benefits of a learning a new language.

1. Learning a new language could improve your memory.

There’s evidence that learning vocabulary boosts memory, but it’s more than just simple repetition. Delving into another language can make you more mentally alert because you’re also paying attention to body language cues. For instance, in Polish, where the word “no” actually means “yes” or “yeah,” watching body language can help you determine that no oczywiście! means “of course!”

2. Being bilingual can make you a better multitasker.

Science suggests that bilingual speakers demonstrate an increased capacity for problem-solving. Using cognitive muscles to navigate multiple languages can make you more adept at juggling tasks in other ways. The Chinese might say those who speak other languages 脚踏实地 (jiǎo tà shí dì), or “step on solid ground,” which is an idiom that means those who stick to the basics have the advantage.

Learning a new language could contribute to greater tolerance because of the exposure to a variety of cultures. Some studies show there is a correlation between being bilingual and having a more positive outlook. As the French say avoir la pêche, which translates to “having a peach” but means you are “full of happiness.”

4. Speaking other languages can make you a better communicator.

It’s not just about knowing how to express yourself. It’s also about the ways other languages can help you understand your own. For example, to learn how to conjugate a verb in the past perfect in Spanish, known to native speakers as el pluscuamperfecto, English speakers begin by perfecting their own verb tenses.

5. Learning a language can encourage creativity.

One of the natural outcomes of being versed in another language is immersing yourself in that culture. The process can spark connections and shift paradigms within your own world. In America, for instance, whistling at sporting events expresses approval. In Italy, however, it’s considered a sign of disapproval, like booing. Understanding the difference in custom can help you see something important differences in cultural values.

6. Being bilingual may make your brain bigger.

Research suggests that being bilingual has noticeable benefits when it comes to the size of your brain, particularly growth in the cerebral cortex and hippocampus. Like the other muscles in your body, the brain can get bigger with exercise. One of the best ways to keep your mind active is to learn, speak, and read in other languages.

If you’re not already sold on the benefits of language learning, maybe this will seal the deal. There’s data that indicates those who learn a new language enjoy higher incomes because of increased professional opportunities.

Disclaimer: The linked content provided here is written by independent third parties and the publication of such linked content by Rosetta Stone does not imply any affiliation with Rosetta Stone or endorsement of Rosetta Stone products nor suggestion of any kind that use of Rosetta Stone products may result in the benefits described. Nothing that you read on this website should be regarded as medical or health advice. Information and statements regarding potential benefits have not been evaluated by regulatory authorities and are not intended to diagnose, treat, cure, or prevent any condition or disease. 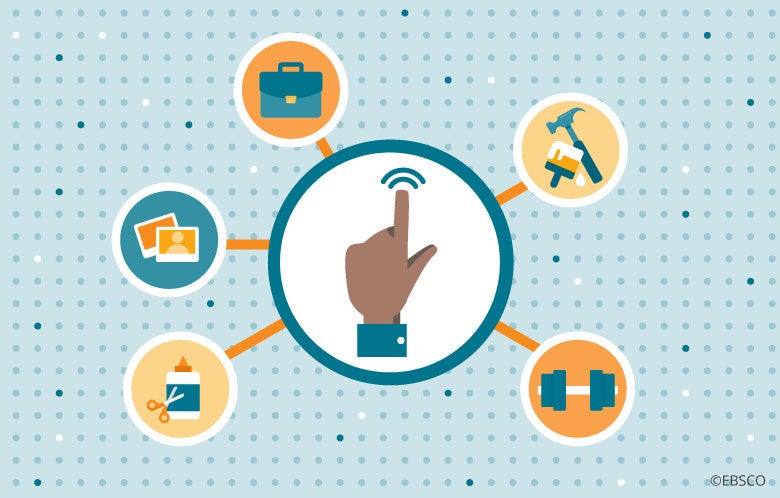 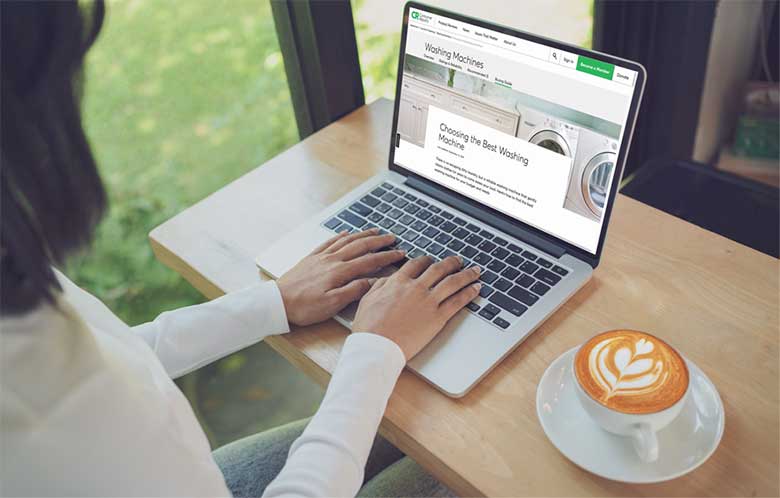 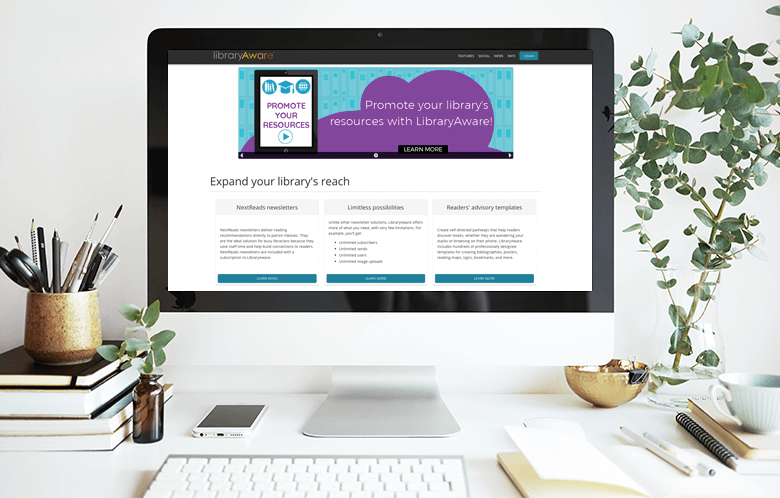 Lessons Learned from Libraries in a Pandemic