Skip to main navigation
Molnupiravir is a new antiviral pill to treat COVID-19. Here’s what we know so far. 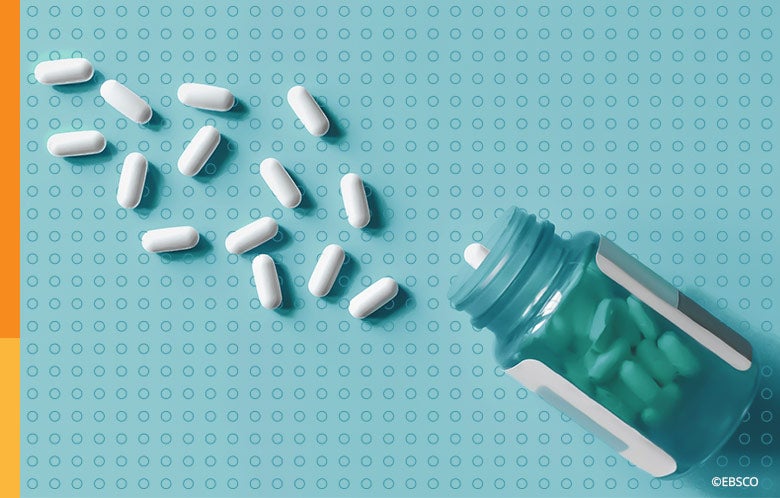 In the spring of 2020, scientists around the world were throwing everything they had in their freezers onto petri dishes, along with human cells and SARS-CoV-2, the virus that causes COVID-19. The goal was to find agents capable of protecting the cells from this novel virus, and many drugs were found sufficient in these in vitro experiments — hydroxychloroquine, ivermectin, and some HIV antiviral drugs among them. But protecting cells in a petri dish often does not translate to clinical benefits in patients. Many of the promising drugs from in vitro experiments have failed or provided inconclusive results in clinical trials, and some remain under investigation.

One agent that was found effective at improving recovery among patients with COVID-19 is an antiviral drug called remdesivir. First described in 2016, remdesivir was a promising drug with previous in vitro effects against Ebola, MERS-CoV, and SARS-CoV-1, and then it was found to inhibit SARS-CoV-2 as well. COVID-19 became the first FDA-approved indication for remdesivir in October 2020. However, remdesivir is only recommended for hospitalized patients with severe COVID-19, leaving patients with mild-to-moderate COVID-19 with only intravenous infusion of monoclonal antibodies as a treatment option.

The most recent drug to enter the COVID-19 treatment race is another new antiviral: molnupiravir. Molnupiravir is similar to remdesivir in its mechanism of action. Both drugs inhibit the viral RNA polymerase, thereby blocking the ability of the virus to replicate itself. Originally investigated for influenza, it was tested on SARS-CoV-2 early in the pandemic and, like remdesivir, was found to prevent growth of SARS-CoV-2 in vitro.

In a phase 1 clinical trial of healthy volunteers, molnupiravir was well tolerated and did not cause any serious adverse events, prompting a phase 2 trial to test it in patients with COVID-19. Molnupiravir was found to reduce infectious virus and speed up time to elimination of SARS-CoV-2 in outpatients with COVID-19. However, this study was not designed to evaluate clinical outcomes such as hospitalization and death.

Merck recently reported results from a phase 3 randomized trial in a press release. They stated that molnupiravir was so effective in outpatients with COVID-19 that they stopped the trial early (i.e., it was unethical to continue giving patients placebo). While we are unable to see the primary data and appraise the methods of the study, Merck stated that molnupiravir reduced the risk of hospitalization by about half for patients with mild-to-moderate COVID-19 with at least one risk factor for severe disease. Further, while eight patients in the placebo group died, no patients given molnupiravir died during the study period. The FDA is scheduled to discuss whether molnupiravir should be granted emergency use authorization (EUA) on November 30.

These results are encouraging. Molnupiravir is an oral pill given twice daily for five days, which will be cheaper and easier to administer than monoclonal antibodies — the only other presently available option for patients with mild-to-moderate COVID-19 at high risk for progression.

Finally, molnupiravir is also being tested as post-exposure prophylaxis to evaluate whether it can stop the spread of COVID-19 within households. If it is effective at preventing severe disease in close contacts, it could be another tool to protect the most vulnerable, high-risk populations. 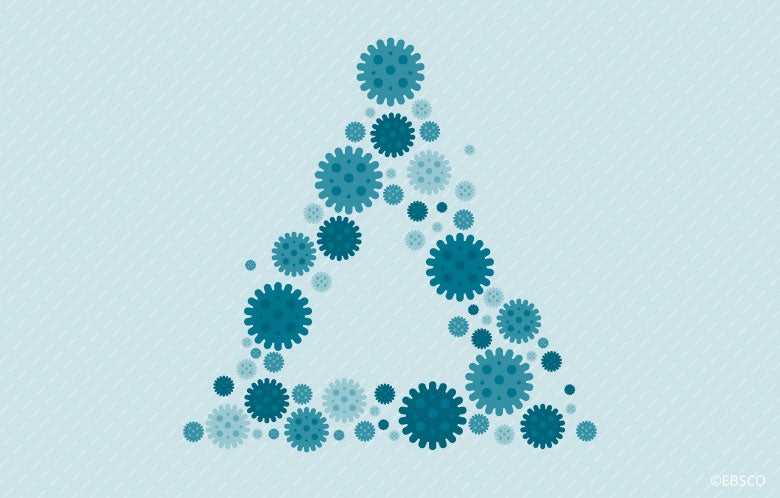 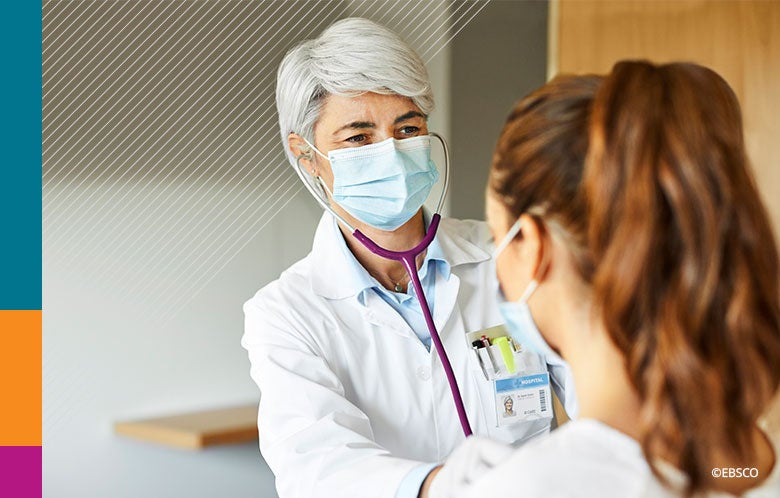 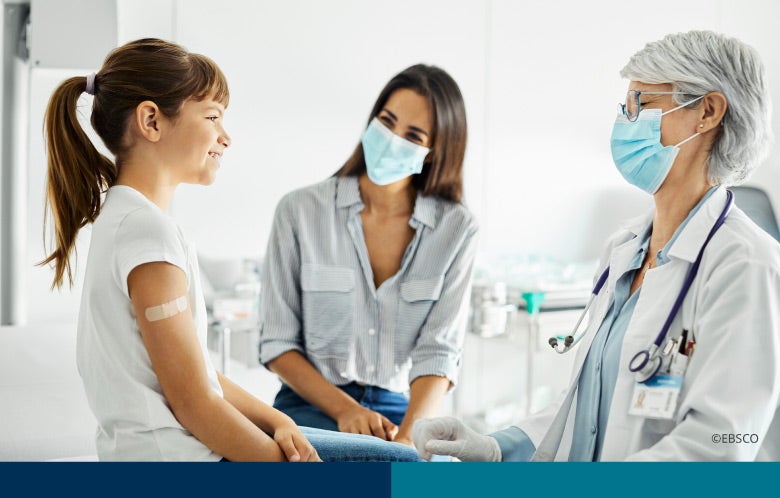