Atla Historical Monographs Collection: Series 2 is an archive of religious and theological literature from 1894 through 1922. It showcases the changing landscape of religion in America at the turn of the century, including the growing interest in non-Western religions.

Series 2 offers material on the significant shifts in the religious identification of Americans and the growing interest and experimentation with non-Western religions. It presents a comprehensive picture of American life at the time with the rise of missionary activity and evangelical Christianity and the emergence of the historical critical method – the foundation for all 20th-century biblical scholarship. 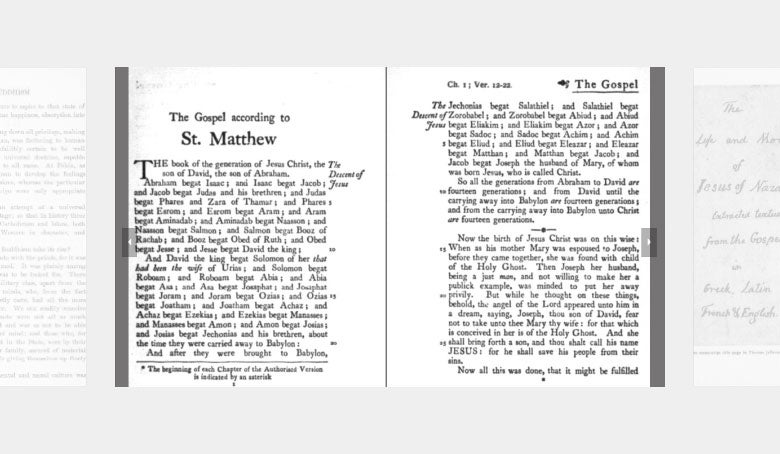 Explore the Past in a New Way 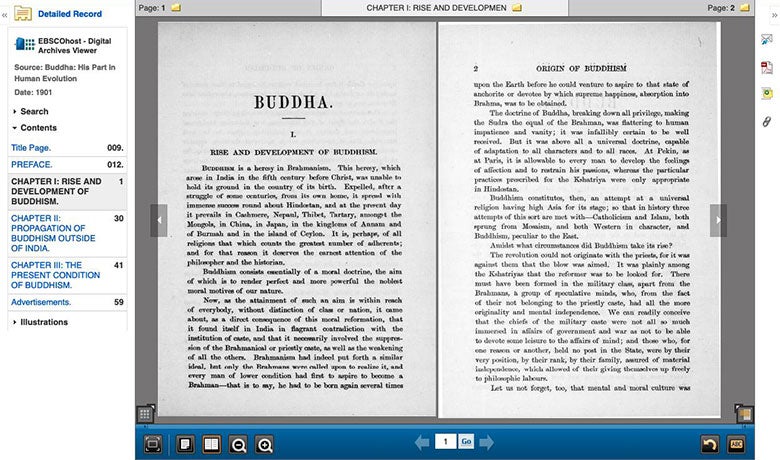 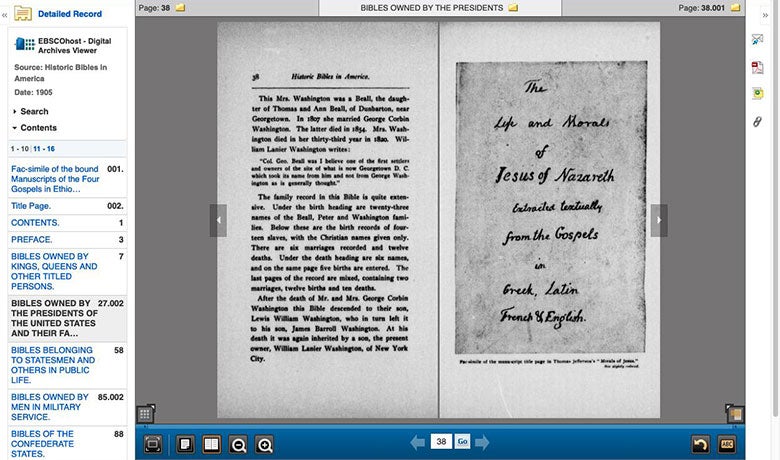 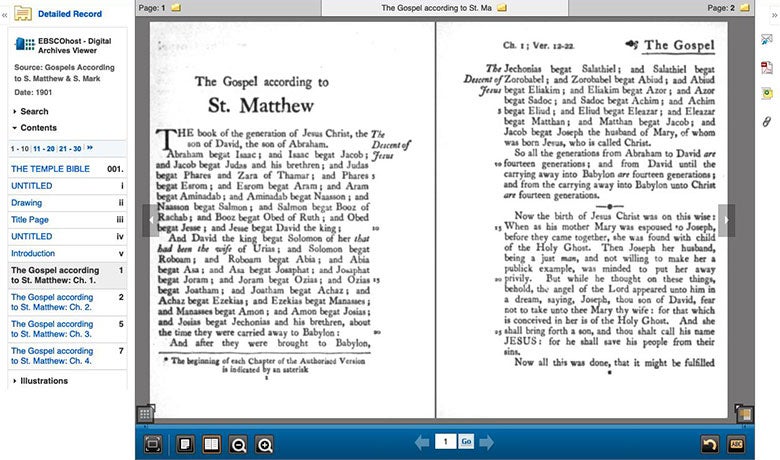